Botswana’s Super Cup tournament is yet to gain recognition from local football’s main bodies; the Botswana Football Association (BFA) and the Botswana Premier League (BPL). Reports have indicated that the two bodies regard the competition as a friendly match and not an official curtain raiser for the league season.

Gazette Sport understands that the only assistance rendered by BFA’s in hosting the cup was to offer  the Lekidi Football Centre auditorium for the teams’ press conference while the BPL gave their approval for the competition to go ahead. So far, both bodies have not been directly involved in the running of the competition.

Gaborone United, the primary organizers of the tournament, has thus vowed to improve the third edition of the cup. They have outlined plans to negotiate with the BPL to include the competition in next season’s official fixture list.

The Super Cup will, if granted permission by the BPL, take place a week before the start of next season as a recognized competition. It would resemble the Community Shield in England and the Spanish Super Cup whereby the league winners and the cup winners battle for national pride ahead of each new season.

GU’s director, Nicholas Zachem, rescued the competition by providing a cash injection of P200 000 after no other sponsors had shown concrete interest in the tournament. “We want to make it bigger next season. If we cannot find sponsors then Zac Construction is likely to continue to sponsor the competition. We want the Premier League to accommodate the cup in their fixture list next season and we will make an official proposal,” said GU’s secretary general, Herbert Letsebe. 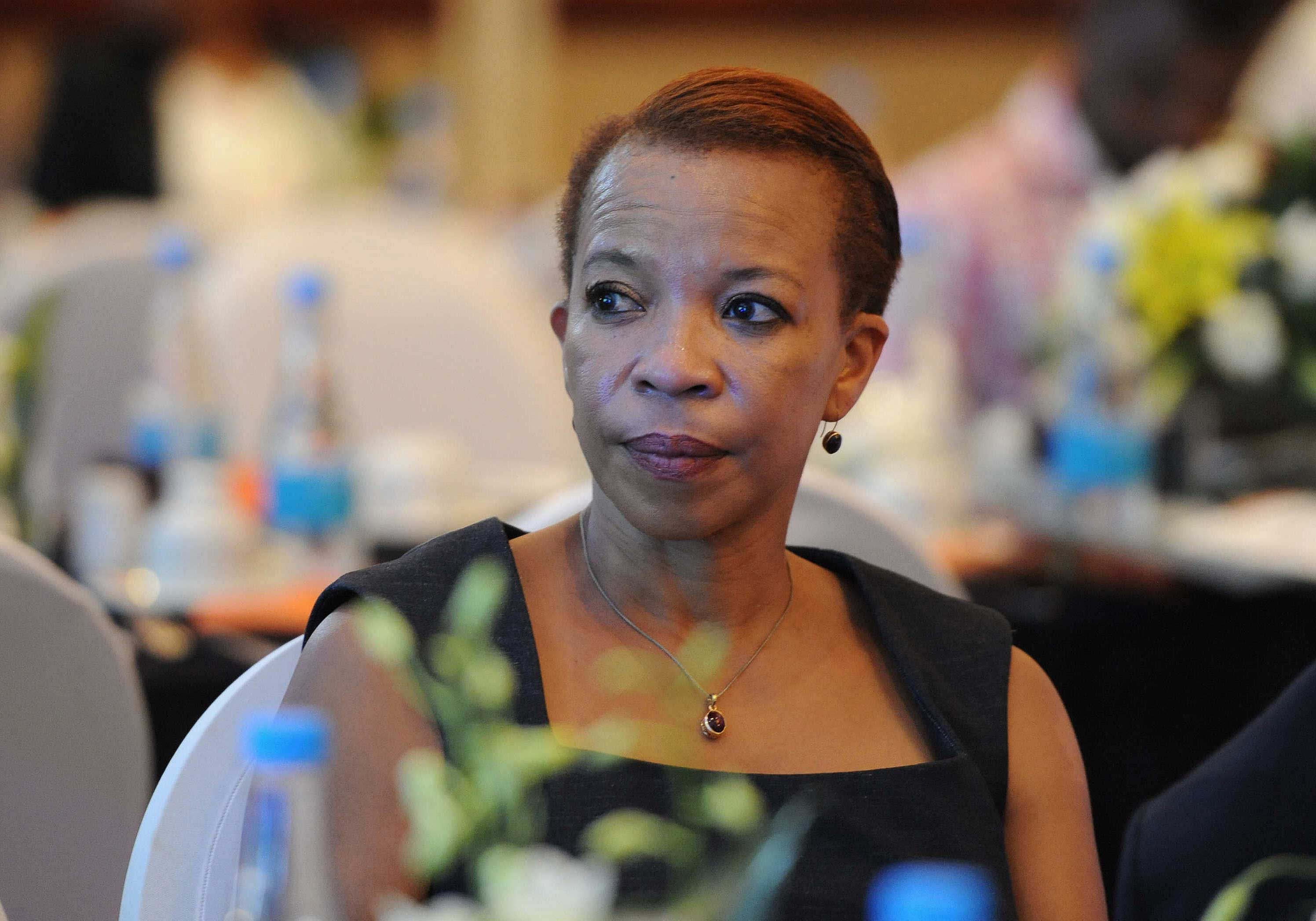