The Botswana Football Association is in talks with sponsors BancABC and Orange Botswana concerning the possibility of renewing contractual agreements. Contracts with the mentioned duo are set to elapse, in the near future. the association faced the prospect of seeing both deals run down without talks of an extension, an anxious period was on the horizon before the BFA kick-started the negotiations recently.

Reports had indicated that the delay in the talks were caused by some BFA personnel who aimed to frustrate the association’s president Tebogo Sebego. Sebego, an acclaimed attorney and businessman who is mostly occupied by other ventures, had created a task team to handle the deals but they took a while to make progress in the deals.

An insider claims that a rift within the power brokers of the association had contributed to the previous stalling state of the contracts.
“The delay of the renewal of contracts was a ploy to frustrate Sebego. The deals had been shelved on purpose to run down the clock. Some of the people tasked to handle the deals were not in good terms, every house has its problems but they are yet to find common ground on a professional level and that had halted the progress of the deals,” the insider revealed.

However, the BFA president’s intervention appears to have sped up the contract talks. Those rumoured to have aimed to frustrate him appear to have taken a backseat in the negotiations as the president has helped strengthen the negotiation process. The local association looks set to renew both deals after reaching informal agreements.

BancABC penned a three year deal with BFA in 2012; the P8.3million agreement included annual payments and performance based bonuses for the players. This publication understands that both parties are satisfied with the first spell of their union. They have already held preliminary talks and they could prolong their union

Major sponsors, Orange, renewed their deal with the BFA in 2012 with a P16.6million agreement. They are interested in signing yet another extension with the BFA. The mobile network giant and the local association have a draft of a contract that both parties agree to have given ‘the thumbs up’.

Importance of the sponsors
Sebego had promised to usher a new era whereby players would never be deprived of bonuses and appearance fees, a complaint that had occurred frequently under previous BFA presidents. The promise became a reality as the financial windfall from sponsors such as Orange and BancABC helped the local association to ‘steady the ship’ in terms of satisfying player’s payments.
In previous years, the association has been marred by protests from players citing unpaid bonuses and appearance fees but the arrival (and renewal) of the sponsors has improved the association’s financial woes. 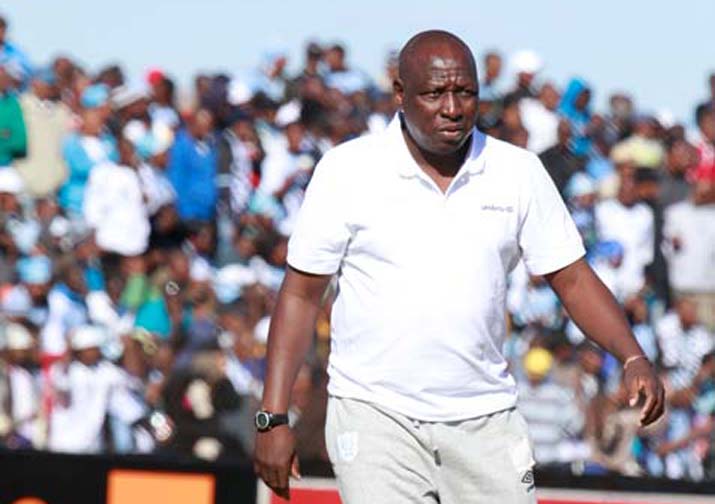