It appears as a general rule that taxpayers do not enjoy paying taxation. This fact of human nature applies just as much to company directors handling company resources as it does to individuals.  Every pula paid in taxation by a company reduces the resources available for retention for funding future growth.

Authorities often complain about tax evasion. Evasion is the illegal and immoral manipulation of business affairs to escape taxation. An example could be the directors of a family owned company taking cash sales for their own expenditure.  Another example might be the payment of a low salary (below the threshold of income tax) to a family member not working in the company, thus reducing profits in an attempt to reduce corporation tax. It is easy to understand the illegality and immorality of such practices. Increasingly the distinction between tax avoidance and tax evasion has been blurred.  When tax authorities complain of tax evasion, they tend not to distinguish between evasion and avoidance.

Tax avoidance could initially be defined as a manipulation of one’s affairs, within the law, so as to reduce liability; indeed, as it is legal it can be argued that it is not immoral. Every man is entitled if he can, to order his affairs so that the tax attaching under the appropriate provisions of the law is less than it otherwise would be.

Many governments deliberately set up special provisions to reduce taxes in order to encourage certain behaviours. The more that employers and employees save for employee retirement, the less social security benefits will be paid out in the future. Thus, both companies and individuals obtain some form of relief against taxation for pension contributions (in Botswana there is superannuation). Another example might be increased tax depreciation on capital investmen in order to increase industrial investment and improve productivity within an economy.

The problem lies in distinguishing clearly between legal avoidance and illegal evasion. It can be difficult for accountants to walk the careful line between helping clients (in tax avoidance) and colluding with them against BURS. When clients seek advice, accountants have to be careful to ensure that they have integrity in all professional and business relationships. Integrity implies not merely honesty but fair dealing and truthfulness. As an example to illustrate the problems that could arise, a client company has carried out a transaction to avoid taxation, but failed to minute the details as discussed at a directors’ meeting. If the accountant were to correct this act of omission in arrear, this would be a move from tax avoidance to towards tax evasion. Another example of such a move from tax avoidance to evasion might be where an accountant in informing the tax authorities of tax –avoiding transaction fails to detail aspects of the transaction which might show it in a disadvantageous light. Some companies can move profit centres from high-taxation countries to low-taxation countries by setting up subsidiaries therein.

The Board Room calls on the tax authorities to be vigilant and watchful about tax evasion practices especially by foreign owned companies and local companies owned by those folks universally known to be ‘accounts doctors.’  But as Franklin Roosevelt once said, ‘taxes after all, are the dues that we pay for the privileges of membership in an organised society.’ 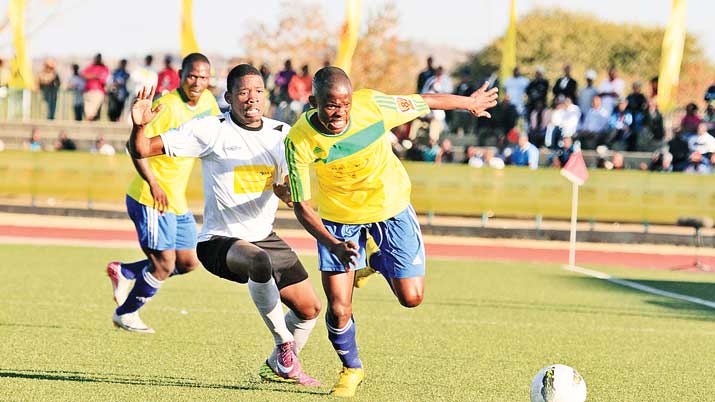