Millions of pula continues to be lost due to gross accounting irregularities, misuse of funds and carelessness by government institutions or officers every year. The Office of the Auditor General (OAG) in its recent report has captured this.The Botswana Gazette zooms into some of the small irregularities reported per institution and finds that it is not only the misuse by large funds that contribute immensely to Botswana’s economic losses but essentially a compendium of small funds and little scale irregularities that add up to a snowballing mismanagement hole that would affect the nations future economically.

According to the OAG’s latest inspections, it appears that it is same old story over and over again of; poor monitoring of public accounts, cost overruns due to delayed projects, abandoned projects, poor construction of projects, careless use of public machinery, fraud, overspending and loan defaulters within government.
Fraud and misuse of tax payers money
The Botswana College of Distance and Open Learning (BOCODOL) has more fraudulent practices than any other institutions and this has worried Letebele. The OAG has noted that from a sample of 25 tutors, seven tutor employment contracts could not be availed. “This practice may give room for fraud as ghosts tutors could be added to the list of payments since no one may question their inclusion,” said the Auditor General Pulane Letebele.

There were also cases of alterations of approved payments and forging of signatures on the payment schedule at the BOCODOL in Kang as observed by the auditors.
Inadequate controls in finance department to detect indicators of irregularities such as duplicate payments and non-deduction of taxes for some of the taxable balances at Kang, added to other BOCODOL malpractices ,according to Letebele.

Abandoning of projects
At the Botswana Defence Force (BDF) Thebephatshwa Air Base, the stadium and swimming pool have not been fully used for 20 years despite this country’s cry of lack of sport facilities. The two facilities were completed and used for only a short time since 1995. They have never been used to date and the accounting officer gave an unsatisfactory explanation about those sport facilities, saying there was shortage of funds. “This is not satisfactory. The provision of recreational facilities such as these carries with it the implication that maintenance funds would be made available to achieve the objective of those facilities,” the report states.

Overpayment
While some Batswana remain poor, unemployed or complaining of underpayment, an employee of Air Botswana got ‘lucky’ as his or her gratuity was overpaid by P23 592 due to incorrect payments.  The management of Air Botswana stated that the problem of overpayment is not new and that there would be more similar cases in the future like this one. “But they had not indicated what course of action they proposed to take for recovery of the overpayment,” said Letebele. As if what Air Botswana did was not enough by wasting the taxpayers money, another similar scenario happened inside the offices of Botswana Institute of Development Policy Analysis (BIDPA).  A former employee was overpaid gratuity by P3317 when he left the institute during the year.

Institutions contravening AG’s advices
What worried the Auditor General, is that in most cases recommendations by her office are not acted upon by officers in government institutions and parastatals. One of the culprits of not responding or acting upon recommendation by the OAG is Botswana High Commission to Namibia in Windohoek. Letebele said in July 2014, she addressed a number of observations that had arisen from the audit of the above diplomatic mission to the Accounting Officer for his comments and responses but that has not been acted upon.

A locally recruited member of staff was investigated for a suspected case of dishonesty in November 2013. The officer in question had admitted to using Mission funds to pay for her own municipal bills to the tune of P3032 instead of paying the Mission bills, according to the Auditor General. “However, following her admission of wrong doing, I am not aware of any progress made on this matter by headquarters, including any disciplinary action taken against the officer,” said Letebele. 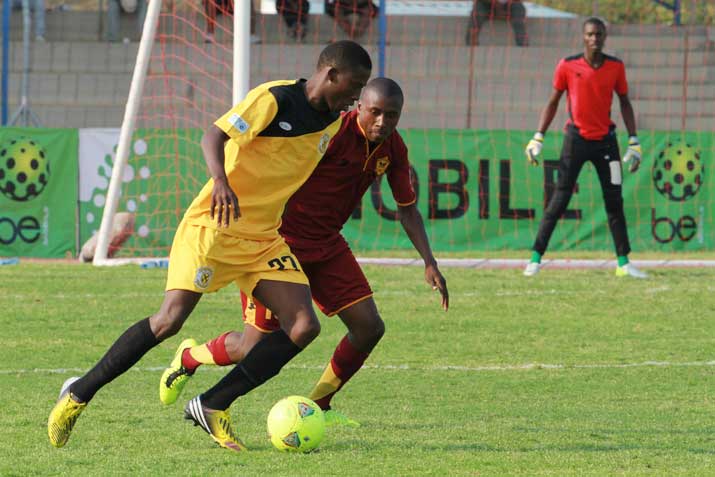