Commuters are complaining that taxi operators are continuing to overcharge them despite attempts by the government to regulate prices.
The Public Relations Ofﬁcer at the Department of Road Transport and Safety, Amos Motshegwe, says his ofﬁ ce is aware of some operators who regularly overcharge passengers, especially those offering “special” service. The standard price for a taxi special is P21 00; but the majority of the operators charge between P25 00 and P30 00.
Motshegwe urged the public to report culprits so that action will be taken against them. “The Department’s Transport Inspectors attend to such issues once reported,” he stressed. The department has through various forums engaged operators on the issue. “We are also aware that the taxi industry is in need of transformation for the beneﬁt of both passengers and operators. We are currently in intensive discussions with relevant stakeholders to look at different options for reform,” he said.
In an interview with The Gazette, one route manager in Gaborone for the Taxi and Bus Association admitted that some operators charge customers more than they should. He advised customers to take the culprit’s taxi’s number plates and report them to the Association, adding if not satisﬁ ed they should appeal to the Department of Transport.
The transport manager said while the money may not be enough to meet ones needs, the standard price that is charged is enough to keep the operators in business. Even if the operators are not satisﬁ ed with the standard prices, they should not take advantage of passengers by overcharging them. “The issue is between the operators and the Department of Transport; they should not take out their frustration on innocent passengers” he said.
The Gazette carried a random survey in the streets of Gaborone and several public transport users decried cheating by taxi operators. Narrating the ordeal she once suffered, Dineo Morupisi said one day approached a taxi operator at the bus rank and asked for a “special” to the Square Mart Mall; she was asked to pay P30 00 by a man who seemed to be in charge of taxis coming in and out of the rank.
She said she tried to negotiate the price down and was sent to one of the operators to negotiate directly with him. The operator said she should at least pay P25. 00 or forget about being taken to the mall. “I told him I have only P23.00 in my pocket, and he said he could not go there for that little amount. I then talked to other operators, but none would accept the P23.00.”
Kealeboga Moseki said she once took a taxi special from the main mall to the River Walk mall. “The driver told me I would have to pay P30. 00; I got inside the car without a word. On the way I told him I only had P21. 00 that the government says we should pay. He got furious and told me that he knows how to deal with customers who behave like me. I told him he would never intimidate me because I know my rights as a passenger, and that I know the standard price because I had heard about taxi prices on the radio,” said Moseki.
She said the driver then told her that he would take her where ever she wanted to go for free because he did not want her money. She said she asked him why they overcharge people; he replied that the standard price was not enough to buy fuel and service the car.
“He said government ofﬁcials were big-headed as they have always tried to discuss the issue with them, but they would not listen; they have given up talking to the government and the only way is to overcharge passengers, ‘so that the government will take us seriously,” he said.

Art of the Soul set for Maitisong Festival 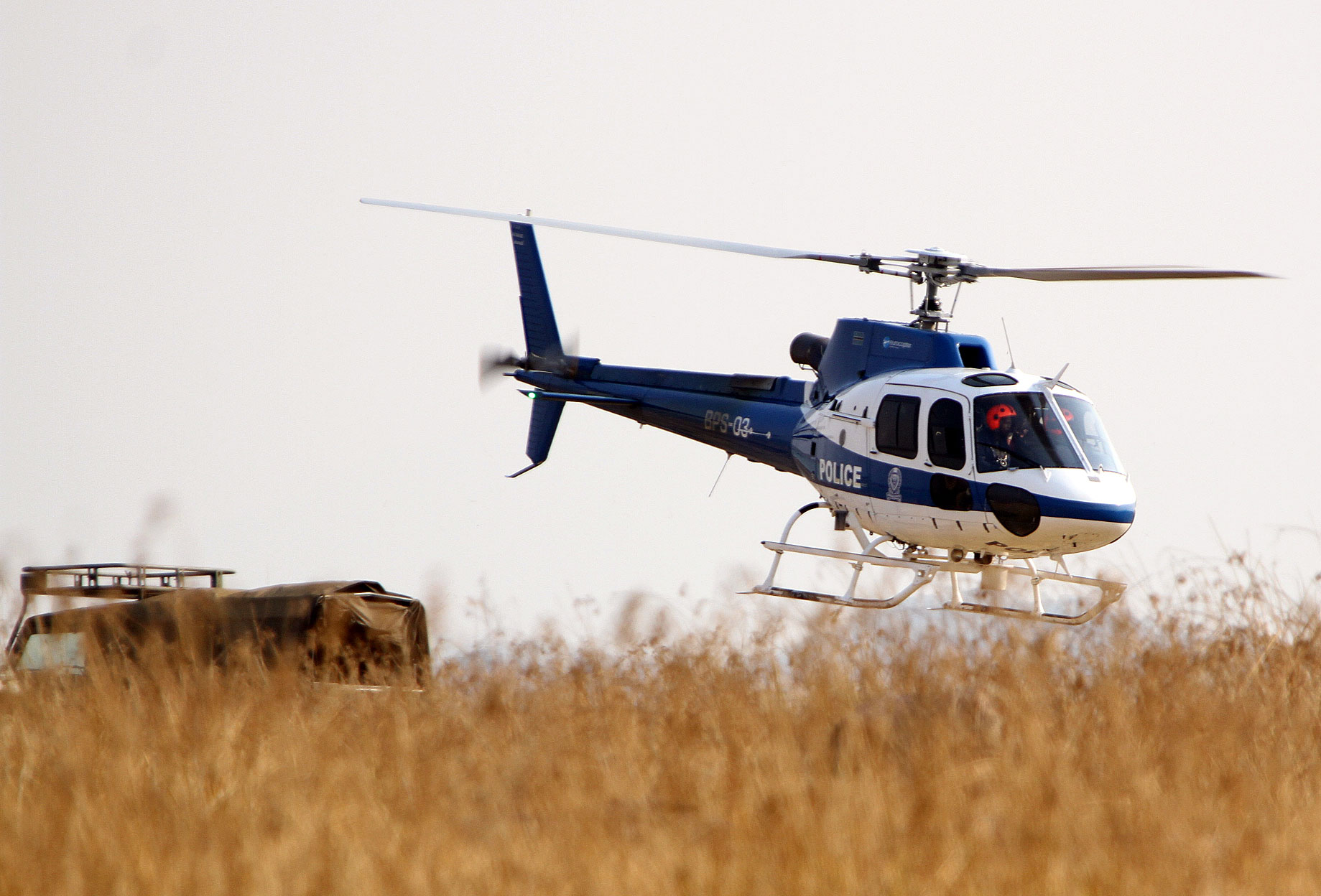