Despite the public awareness and sensitization that has been done on HIV and AIDS, infected people  still face great challenges of acceptance and discrimination in the society.

According to a 2011 report of the study conducted by Botswana-Baylor Children’s Clinical Center of Excellence for the Ministry of Education and Skills Development (MoESD), titled “The ‘voice’ of the infected and affected school age children in Botswana: A cross sectional psychosocial survey,” there is still HIV related teasing, bullying and discrimination in schools.

The sampled population of teachers who had HIV infected students in their classes reported that some of the students had a low self esteem and usually would spend their time isolated, fearing discrimination and the stigma associated with the disease. They pointed out that even students who had not disclosed their status were not free as they feared that other students would find out about their status.

The teachers said that not knowing their student’s status is a great challenge in teaching infected students. They said at times parents do not disclose the status of the child to the school authorities, thereby posing challenges for them. “They observed that lack of disclosure not only poses a danger to their lives but also to the lives of other students,” the report reads. It further revealed that at times when the HIV and AIDS topic is discussed in class, other children look at the HIV infected child sarcastically while at times the infected child would burst out and cry.

Other challenges include absenteeism from school by the children due to ill health, and the burden of conducting extra lessons. Further, they said they were also challenged in teaching about the disease without feeling that they are affecting the child, as they felt the child may feel exposed. “Some teachers said they prepare the children emotionally when they are to talk about HIV/AIDS by becoming general and saying that HIV/AIDS affects all of us when it is discussed. Some teachers highlighted that they do not know how to care for the infected children and some still said that sometimes it is difficult for them to distinguish between care, support and discrimination,” it reads.

Though faced with these challenges, they decried lack of support services for both infected students and those who may just fall sick in the learning environment, indicating that at times they end up having to use their own vehicles to transport them to the hospital.

Meanwhile, the teachers recommended that there be standard guidelines for the care of HIV/AIDS infected students in schools, and that the right to privacy for all, including children, ought to be upheld by schools and should also be stated in policies and guidelines.

For their part, the sampled population of students said the important things that could be done to make them feel better at school were, “teaching teachers about HIV and AIDS so that they could have a thorough knowledge about the disease; treating all students or pupils equally irrespective of their HIV status, providing children with vegetables and fruits, and increasing the number of meals eaten at school.”

The survey, which was a tentative school teacher education pilot, was aimed at sensitizing and improving teachers’ knowledge of HIV as it affects children, as well as to assist them to provide a supportive school environment for the children. It was intended to close the knowledge gap by obtaining information directly from the teachers and the HIV infected and affected students. 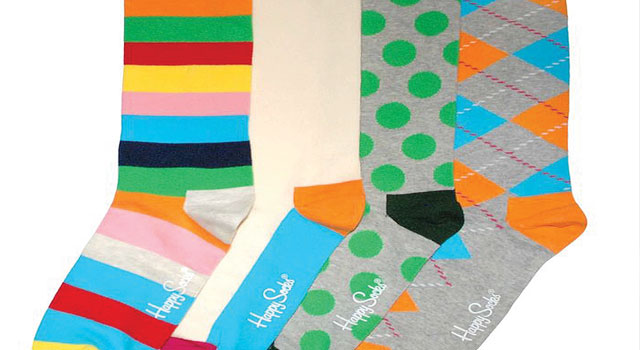