University of Pretoria midfielder Dipsy Selolwane is considering taking a technical role at his club once he decides to retire from football. Selolwane’s contract is set to expire in June and the former Zebras player has stated that the 2013/14 season could be his last.
Selolwane hinted that he could be tempted to stay at the club in a technical/administrative role in an interview with Gazette Sport.  Although he is yet to be offered a contract extension, he has not ruled out the possibility of hanging up his boots in the next six months.
The possibility of retirement has prompted the player and his club to explore the prospects of working together in a non-playing role. If offered the role he could start working with the club’s junior sides.
“I am not thinking about my contract right now. All I can say is that I am exploring various ventures.   My involvement at the club is not only limited to being a part of the playing staff. I have a lot to offer in terms of guiding younger players and passing on what I have learned throughout the years,” said Selolwane, further stating that  his club has performed well in the first half of the Premier League Season (PSL) season. Amatuks are currently in ninth spot on the league table and their position has helped them remain in contention for a place in the top eight.
Dipsy also revealed that he was not satisfied with the number of games he has played. He has not enjoyed a consistent run of games in the starting line up this season and his limited game time has led many to believe that he may not be offered a new playing contract. The 35-year-old midfielder has featured in 11 of his club’s 14 league games where he came in as a substitute in most his appearances.
“Every player wants to participate in more game but the coach makes those decisions. One can only work harder to get the coach’s attention.  I have said many times that I want to score to end my goal drought and that  it would be great to score a goal in what could be my last season as a professional player,” he added.
The former Gaborone United player also mentioned that he could consider becoming a football analyst or pundit as well. He has appeared twice on the popular show Soccer Africa in recent months. “It is a landmark achievement in my career; to be invited twice on such a show gives me great pleasure. It shows that they were satisfied with my first appearance. I would like to take it further but only time will tell,” he concluded. 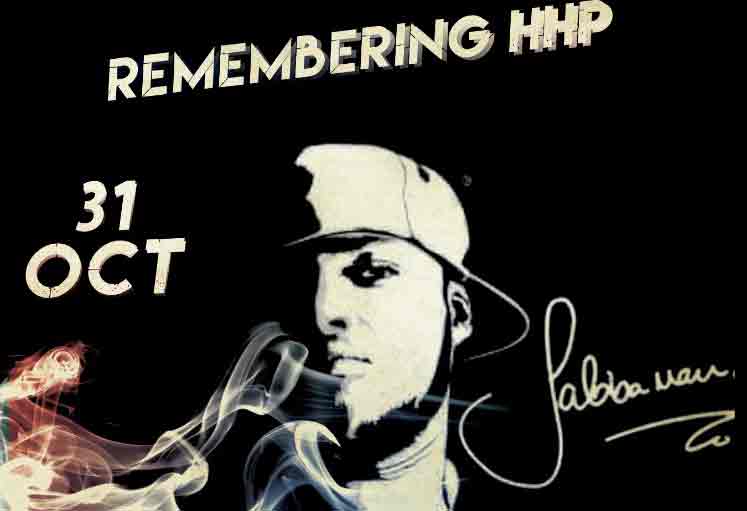