Police officers were called to intervene when frustrated  John Mathibe and and his three sons stormed the Mogoditshane Sub Land Board last week, demanding that they be given a certificate for a tshimo in Gabane as ordered by the Customary Court of Appeal in 1996.

Even though Mathibe has been declared the owner of the land 19 years ago, he claims the land board has been playing hide and seek whenever he  asks for the  certificate. He alleges that  it is now occupied by someone else who bought it in 2013 from the wife of  Rasopho Mmoloke, the man with whom he was contesting the piece of land.

According to court papers seen by this publication, the late Rasopho  Mmoloke who stated that he had been allocated the land by elders in 1965 was surprised to learn that the land he has been ploughing belonged to someone else 30 years later. The court ruled in favour of Mathibe.  Mmoloke then passed away and his wife sold the land. .

In March this year, Mathibe approached the court complaining that he could not get a certificate for his land and someone claimed they had bought it from Mmoloke’s wife  and would not make way for him. Kgosi France Pule ordered that the Mogoditshane sub land board should change the ownership of the land  into John Mathibe’s name  as soon as the land board receives the judgment as the court order was had not been complied  since 1996.

According to Mathibe’s son Anderson, they met with the land board but are yet to be helped. “They admitted that they were wrong and said they will fix it, but it has been many years now, they still send us back whenever we come,” he said. Anderson alleges  foul play as one of Mmoloke’s relatives has been sitting on the board for many years.

Contacted for comment on Monday, Mogoditshane sub land board’s Mompoloki Mosheti told this reporter that the issue has been resolved but would not state how. Anderson however disputed that, stating that the land board had  asked his father to make a new application for land and identify a new piece of land which he would be allocated. However, the Mathibes are not keen to look for a new piece of land as they doubt they will be able to find a piece of land close to the city like the last one.

Meanwhile, sources have revealed how the Mathibe issue has opened a can of worms because allegations of corrupt dealings of the Sub Land Board are rife. The Board is said to be working around the clock to try clean up the mess. 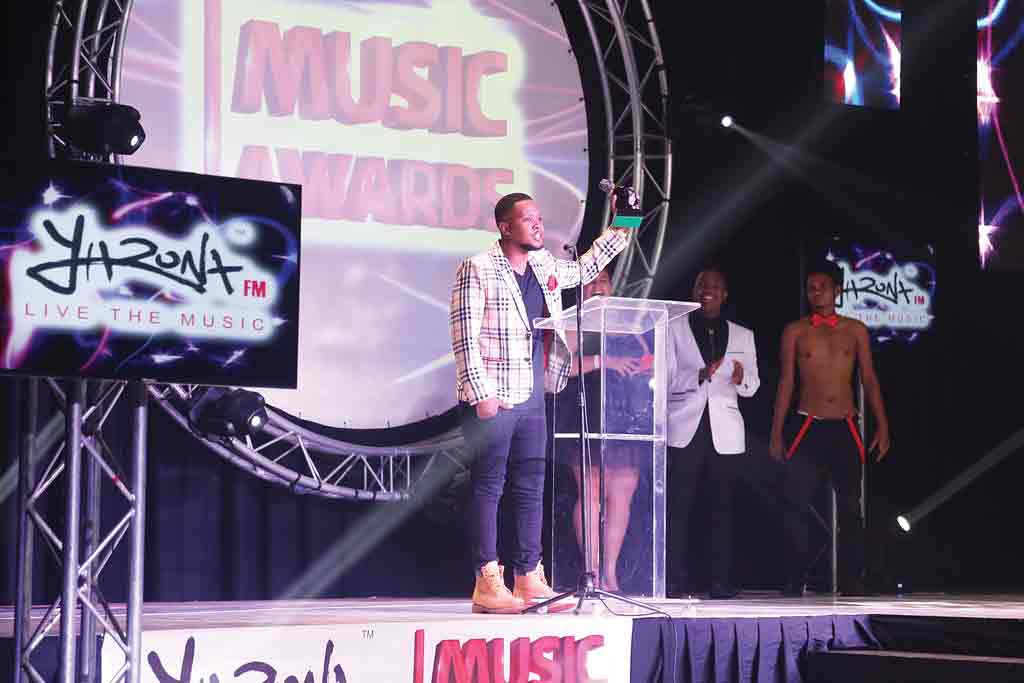