The case of 4 Judges

On Thursday, the High Court will hear the landmark case in which four judges are challenging their suspension.
This case holds implications for President Khamas political influence over the independence of the High Court, the Electoral Commission (IEC) and the Delimitation Commission, all of which fall under the oversight of the judiciary.

AForum Molokhomme advocated for gender and sex equality. In the LEGABIBO case recently determined by the Court of Appeal, the Attorney General argued against the recognition of a gay and lesbian rights organisation.
As a lecturer Molokomme critically advanced notions of independence of the Judiciary and the respect for the rule of law. An ardent supporter of the Unity Dow Judgment, Molokomme in numerous papers, presentations and lectures praised the Court of Appeal for stating that Botswana must not be immune to progressive legal developments in neighbouring countries and internationally. Her position was that such judgments could only advance the growth of Botswanas Jurisprudence and adherence to human rights, rule of law and internationally recognised democratic principles.
Her recent positions in support of the Executive and the current governments policies appears to be diametrically opposed to the ideals that gave her international respect.
The Attorney General has used a loophole in the Constitution to give the Executive power to appoint judges, it will remain to be seem if the attempt to use another loophole in the Constitution will give the Executive the power to remove judges.
The Executive- President Khama
A steadfast traditionalist, who whilst publically proclaiming adherence to the rule of law and democratic principles, has increasingly consolidated power in the Executive. To his credit he has repeatedly stated that he would not stand for a 3rd term in office, even in the event of a constitutional amendment for direct election of the Presidency allowing him to do so.
On assuming office in 2008 the Executive called a meeting with the late Chief Justice, Julian Nganunu advising him of his vision for Botswana and his desire to be supported in the vision by the Judiciary. The late Chief Justice concerned about the tone and content of the meeting immediately called for an emergency meeting with the Judges of the High Court. Advising them of the need to ensure judicial independence and his concern that under the current executive this independence would be compromised at the first opportunity.
The consolidation of power by the Executive is reflected not only in moving DCEC, Ombudsman, DISS and PEEPA to the office of the President, but further manifests itself in the arguments advanced in court in other matters, that are contrary to internationally accepted norms of a democratic state. In the case of the late Motswaledi who sought to challenge the Presidents power under the BDP constitution the Executive argued that the Constitutional protections that availed to him in the fulfilment of his State functions extended to him in his party functions. The Court of Appeal accepted the argument in a controversial judgement, condemned by Human Rights lawyers nationally and internationally.
The Executive further sought to control parliamentary process and move away from a fully independent parliament. The lehanza case, advanced by the Attorney General on behalf of the BDP, signified a crucial point in the relationship between the Attorney General and the Executive. The position adopted in lehanza by the Executive and the Attorney General was rejected by both the High Court and the Court of Appeal.
The Chief Justice- Dibotelo
It is often overlooked that the Chief Justice is a litigant in this matter. Unusually opting to be represented and associating himself with the position adopted by the Executive and using the Government Attorney in conjunction with the Executive.
A known traditionalist, often stating in open court of his desire not to be delayed by attorneys on a Friday as he would much rather be at the cattle post than in court, the Chief Justice is a legal conservative avoiding as much as possible relying on foreign judgements. He has a strong belief in the localisation of both the Bench and the Bar, with an open reluctance to admit foreign advocates and place reliance on judgments of progressive jurisdictions.

The case of 4 Judges 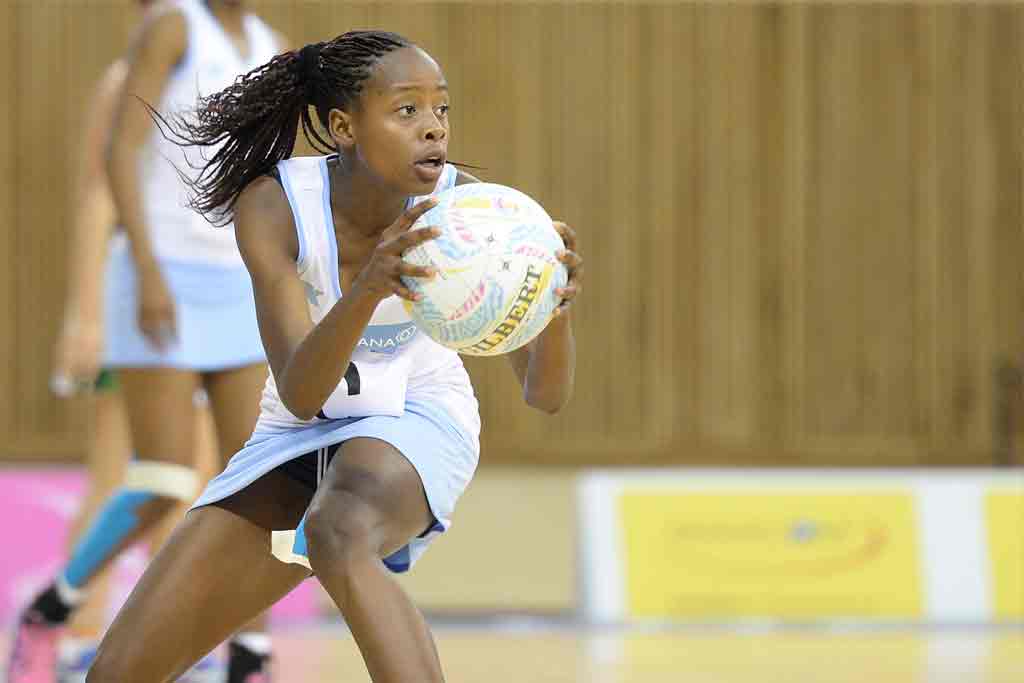