The demise of SRC’s – the domino effect

I read with disbelief  and shock at some utterances made by the  Minister of Education Pelonomi Venson –Moitoi  in the  Daily News dated 02 September 2013 that the Minister intends to cancel  Student Representatives Council’s (SRC) in the future. This  sorry comment followed a recent threat issued by the Permanent Secretary Grace Muzila that she will withdraw sponsorships for those who participate in peaceful class boycotts.

Ours is a government that is hostile to civil society and divergent views and opinions. Those of us who care to reason and advise critically are labelled troublemakers and radicals. This is a country where those who are patriotic are the state president, his inner circle and those who always prefer to keep quite when things go wrong. Here in Botswana being silent is rewarded with diplomatic posts and government tenders and those  who air their honest views and keep the regime in checks are blacklisted and relegated to doom and gloom.

In this piece I seek to interogate the demise of SRC’s  which is afflicting almost all tertiary institutions. When student leaders were harrased and victimised by State apparatus and their managements, the nation stood aside and watched. This was the time when we protested against the school of medicine which was then bogus and a shame to our  health care system. Instead, the nation was fed with government propaganda that we were protesting for a bar! Surprisingly the nation believed this!  It is not only SRCs which are an endangered under the current one man state. Labour unions and unionists are viewed with suspicion and it appers that the Government wants  to paralyze them. I am not a unionist but a student leader with deep seated concerns about the demise of the voice of the students.

Poloko Pitwane of Limkokwing was suspended from school for being the messenger of the students. The nation stood aside and watched the episode at a distance. Although being a reactionary, Pitwane’s suspension ignited a hostile agenda on the part of the government towards SRCs. He was not the first to be sent to the dogs. From the days of James Mathokgwane, Pelothweu Baeng, Nelson Ramaotwana, Kagiso Thutwe and Richard Khumoekae, student leaders have always been perceived as a threat to the powers that may be. It is my contention that such an approach by government is misguided and worrisome. The SRC ought to be an active player in the national discourse and governance of our country. What is transpiring currently is a government at war with its own youth. Botswana has been turned into a  fertile breeding ground of angry youth like myself and other comrades I know. The intimidation of student leaders is unfortunate to say the least. With this kind of youth, we must fear for the worst!  Another comrade by the name Selotlego  Zulu has not escaped the wrath of the government and their handlers at MANCOSA tertiary school. Cde Zulu was the SRC president at that school and was summarily expelled for a mere facebook comment! Limkokwing and Mancosa remain without a democratically elected student leadership.

At the University of Botswana, the student leadership has been suspended for 12 months in the name of student advocacy. We simply asked the government to finance students for their  studies. Our campaigns were non-violent and voluntary. No single window was broken and no one was injured as it was the case with previous student demonstrations. The government seems to be protecting something or someone because whenever a student leader questions about the book allowance, a suspension will  be the answer.  It means that the University of Botswana has a leadership vacuum and our students are left in the cold. Our government fears engaging with its youth in dialogue and this often leads to acrimonius situations.

A reminder to government and institutions Management: we were not born with Degrees and Diplomas, without them we continue to live with our dignity and pride. We cannot have our mouths  taped by our oppressors.  This domino effect which robs student their leadership will not solve anything. My plea to government is to be accomodative and receptive to civil society and tolerate its divergent views.

As SRCs we seek to reform the system,  to be student- friendly and participate in the governance of our country. As long as SRC’s are mistreated, vilified and intimidated, the goverment must consider the pillars of vision 2016 a mirage.

The demise of SRC’s – the domino effect 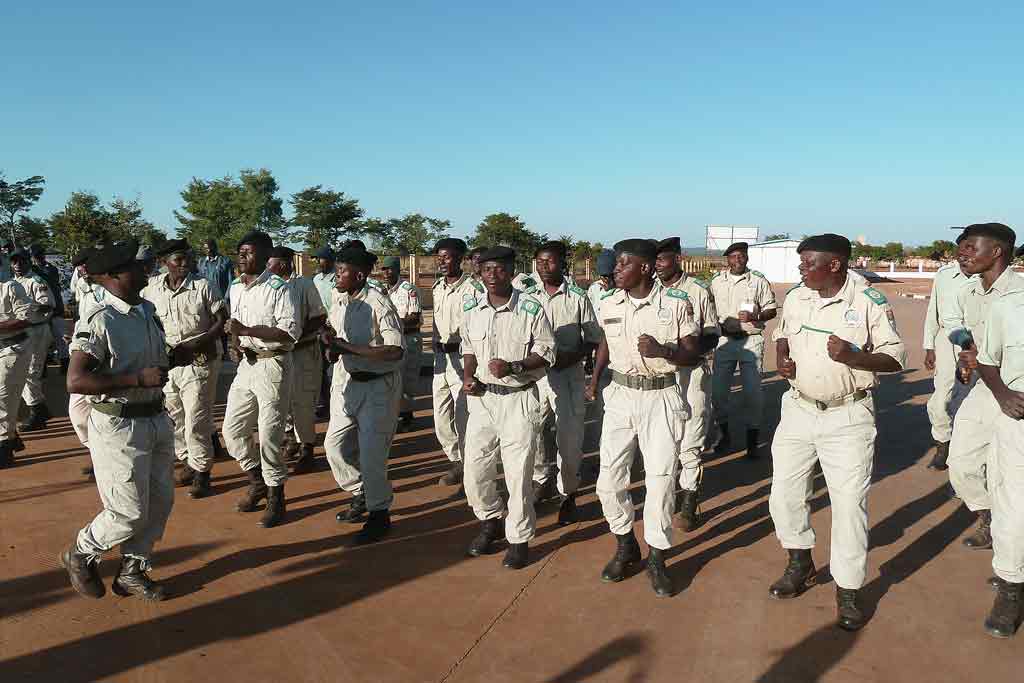