Last Thursday, The Fresh Thinking Series held a business seminar at Avani Hotel to discuss and exchange ideas on sustainable solutions to determine Africa’s growth trajectory. The seminar was graced by an array of entrepreneurs from both Botswana and South Africa and came from a wide range of sectors including insurance, real estate, and clothing sectors.

Introducing the concept, Founder of The Fresh Thinking Series, Larona Makgoeng said the series was designed to be an Africa wide intellectual capital sharing initiative that focuses on the development of African countries.

“The initiative will pull global players who have a track record in different spheres of trade to share thoughts on how Africa’s development trajectory should take shape and form, our key mandate is to make daring changes and developments,” said Makgoeng.

In a side interview with this publication, Makgoeng further explained that their mandate was to make Africa a go to place for business and create sustainable business ideas that have an impact on the community. When quizzed what plans they had to turn their ideas into reality, he responded, “Today is not a talk shop, in order to achieve the series is consolidating a team of thought leaders across Africa and globally who would form part of its advisory. Some of the benefits that can be expected from this initiative include business partnerships that will be formed by locals with regional or international investors as well as the business networking opportunity which will otherwise be difficult outside of this platform.”
Makgoeng also urged the youth to rethink innovative development and take responsibility for their future and added that the series as the name suggests will be an annual platform that will take place in different countries across Africa.

One speaker at the seminar, Themba Baloyi urged the youth, the most affected by unemployment, to take matters into their own hands and not to await on the government to create jobs for them. He added that no problem should stand in anyone’s way to success as an entrepreneur. “Embrace the challenge and deal with any difficulties, train your mind on how business works and success will follow,” said Baloyi. He warned upcoming entrepreneurs against hubris and lack of discipline as, he said, they were a recipe for failure.

Another speaker, Callistus Phologolo, corroborated Baloyi. He urged the youth to take advantage of all the capital resource around them and reduce dependence on government for livelihoods. 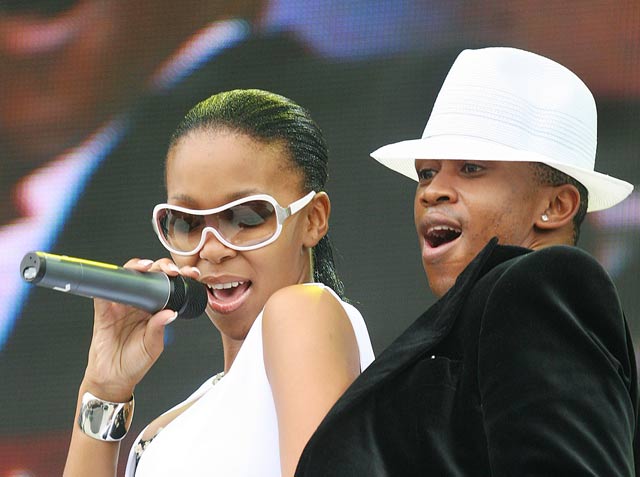