The strategy team of the new Botswana president, Mokgweetsi Masisi has advised him to work hard to endear himself to the people and pay particular attention to disgruntled youth and civil servants if he is to extend his stay in the highest office beyond 2019, The Botswana Gazette can reveal.
Masisi’s tenure follows an ugly phase under Ian Khama whose leadership of the Botswana Democratic Party (BDP) saw it record a 46.7% popular vote, the lowest in its history, as well as dirty politics that saw the party fissuring for the first time ever, giving birth to the Botswana Movement for Democracy (BMD). Khama’s reign was also detrimental to labour relations, and this saw the BDP punished in 2014 when labour unions campaigned for the opposition.
With just 18 months left before the general election, Masisi has the mammoth task to restore Batswana’s confidence in the BDP. However, according to the BDP Secretary General Mpho Balopi, Masisi told the party central committee that nothing will change. “He told the central committee that he will be continuing with the recruitment drive. Through those selfless campaigns the party has received hundreds of members from the opposition and we will be intensifying the drive,” he said.
Balopi also revealed that Khama will continue to be close by. “He informed the central committee that he is available for campaigns but as you may be aware it is the president’s prerogative to place people in strategic positions,” he said.
This publication however understands that Masisi’s strategy team feels uncomfortable with Khama hovering around as it could have an adverse impact for the new president.
“One thing that we acknowledge about Khama is that he is a schemer, a strategist of note but in politics perceptions matter more than facts. The youth who make up 60 percent of this population see Khama as an enemy, so we will use him minimally. The face of the party is the president and the plan is to portray Masisi as a beacon of hope hence the need to keep Khama at a strategic distance without necessarily side-lining him,” a highly placed source within Masisi’s strategy team said.
The strategy team is said to have proposed a series of prompt interventions for Masisi to prioritise. “They are targeting the disgruntled youth and the business world. We cannot go into specifics right now but people should expect Christmas all the way to 2019-the year of elections. It’s a political strategy and nothing else,” revealed another source close to Masisi’s people who says some of the proposition will be implemented gradually. “We don’t want to be seen to be undoing Khama’s legacy but we differ with his approach and views on a lot of issues. We have short-term and long-term goals,” said the source who is confident the BDP will ‘walk over’ the fragmented opposition in next year’s election.
“The opposition war is an unfolding page. Like many within the opposition we are still watching the game with keen interest. The time will come for us to add salt in the wounds of the opposition and when the time comes many will be shocked,” the source continued.
In his inauguration speech, Masisi said one of his top priorities as the president will be to address youth unemployment. Young people who form the majority of the population, he said, are future leaders and investing in them is therefore building a bridge to the future.
Regarding Masisi’s cabinet reshuffle, the highly placed source who spilled the beans said “Of course we will have a few new faces but our main interest was critical; having a firm grip on critical ministries. We could not push Khama’s boys out immediately. Like I said we do not want to be seen to be fighting Khama but must also assert ourselves. For instance, how do you have Kefentse Mzwinila – a highly educated man being a subordinate to Thapelo Olopeng? Molale is tired and uninspiring but you also need his institutional memory. So, our cabinet reshuffle strategy is three pronged-wide-sweeping changes, compromise and a careful calculation considering party unity and public sentiments.”
It appears that some legislative and policy changes were suspended so that they can be effected under Masisi to prop up his chances. “Masisi is a product of Khama and the fears that Khama might rule from the grave are justified. Khama has given away so much to protect and advance Masisi,” the source said adding that the transition will hit Khama’s ‘smaller men’ like Tshepang Mabaila and other distant allies.
Asked about what the nation should expect from Masisi, the source said “Christmas before 2019.” “The strategy is to give Batswana a taste of what is to come should they vote for the BDP in 2019. He has so much goodwill but there are challenges, most of which I would not want to share with you. Efforts are ongoing to see how we can overcome,” pointed out the source who revealed that there will be radical changes in appointments of high positions in parastatals.

Masisi promises a declaration of assets law to deal with ‘thieves’ 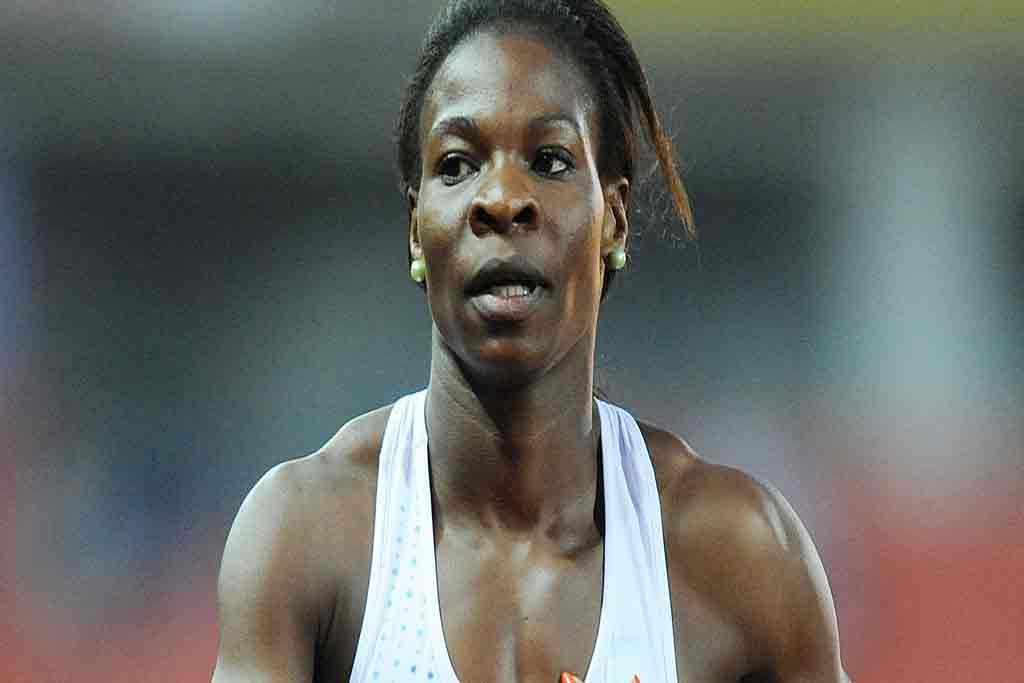