October 26, 2020 Admin
Home»Latest News»The reduced bank interest rates may not mean anything after all
Latest News/Money/Slider

In principle the reduction of the bank rate, as we’ve seen being done by the Bank of Botswana (BoB) quite recently, encourages consumers and businesses to take out loans so as to spur productive activities within the economy. BoB slashed the bank rate by 1 percentage point from 7.5 percent to 6.5 percent last month responding to the shrinking economic growth and declining inflation. Accordingly commercial banks are expected to adjust their interest rates downwards. In short, the reduced interest rates make it cheaper to borrow. At a distance, this theory holds but coming closer to the prevailing banking environment, which has undergone striking changes since the 2008/2009 economic downturn, consumers and businesses are less likely to take advantage of the lower interest rates.
The 2014 third quarter (Q3) Econsult economic review observed the pronounced transformation of the banking landscape. The review highlighted  the dwindling deposit base because depositors did not see any benefit in parking their money in banks without getting worthwhile returns. Meanwhile, the rate at which banks were giving out loans was escalating. This resulted in a mismatched growth of total lending to total deposits. According to the review between 2009 and 2013 the deposit base declined from 52 percent of Gross Domestic Product (GDP) to only 39 percent  while lending gradually increased from 27 percent to 32 percent of GDP. In other words, the amount of loans given by banks far exceeded the amount that was been held as deposits in banks.
“The loan to deposit ratio is close to its highest ever level. Some banks are finding that their ability to lend is being constrained by the availability of deposits. Banks are competing to bring in deposits, which is pushing up deposit interest rates. There is some evidence that this in turn is having an effect on bank lending, with banks becoming more selective in granting credit, and increasing the cost.” the review declared. The 2015 monetary policy statement supports Econsult’s observation “In the context of the increase in deposits being less than growth in bank lending, the ratio of total loans to total deposits increased from 82 percent in December 2013 to 88 percent in December 2014.” These findings prove that despite it being made cheaper to borrow money from the bank the shortage of deposits in the banking system will most likely see consumers and businesses being turned away. The situation however, benefits those that are still paying for their loans as it means that there is a reduction in the cost of payment because of the fallen interest rates.
While consumers and businesses are likely to suffer, banks likewise will experience difficult times. The reality is that the shortage of deposits compromises the profitability of banks in the sense that the amount of lending is restricted by the availability of deposits. Moreover, due to the low interest rate environment which makes saving unattractive, banks are pressed to increase deposit rates as an incentive to depositors. With deposit rates edging up and the lending rates falling down, it means that the profit margin is flattening. As if that’s not enough, BoB imposed a moratorium on the upward adjustment of bank charges. This means that banks are not allowed to increase banking tariffs (bank charges, commissions and other non-interest fees) for a period of two years which started beginning of last year. 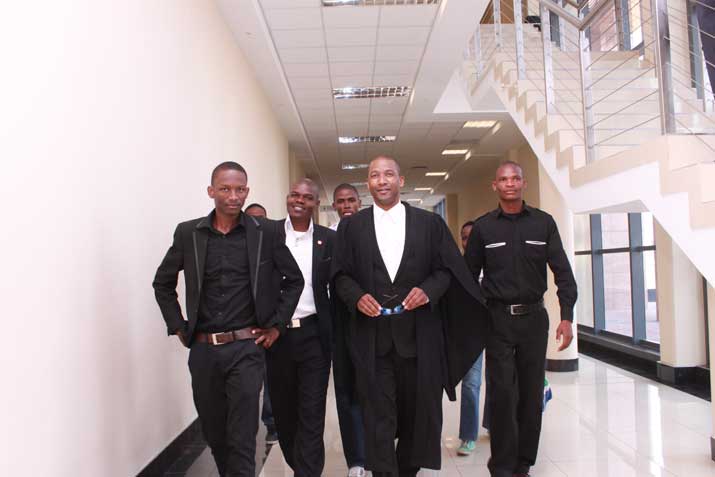