Botswana Movement for Democracy (BMD) Gaborone North branch committee has rejected Advocate Sidney Pilane’s request to rejoin the party.
The ten member branch committee rejected the former  BMD spokesperson’s application in a vote where six members voted ‘no’, two voted ‘yes’, and the other two abstained. Pilane  had applied for  rejoin the  party he  ditched  in  2012 citing personal commitments.

A letter addressed to Pilane  by the branch secretary  dated 3rd September 2015, a copy of which this publication has, stated that the branch committee  met on the 2nd of September and that, “ A decision has been reached by the committee to reject your application.” The same letter adviced  Pilane  that he could exercise his democratic right of appealing the decision if he so wishes.

In his response, which The Botswana Gazette is in possession of, Pilane  requests for the copy of the minutes of the meeting at which the decision  was taken and  the P1 000 that he paid when he applied for the restoration of his membership.

Gaborone North  branch committee chairperson, Maano Thukwi confirmed that indeed they rejected Pilane’s application but could not be drawn to divulge the reasons for the rejection. “There were of course several reasons raised which were discussed at length. However, I cannot disclose them because the National Executive Committee (NEC) is meeting this week to also deliberate on the matter,” he explained.

An inside source has told this publication that most of the branch members were afraid that Pilane’s return might destabilize both the BMD and the Umbrella for Democratic Change (UDC). “There are allegations that Pilane secretly sponsored some  party members seeking political office including  NEC members’ campaigns, and those NEC members want Pilane readmitted into the party. We do not know what Pilane and his beneficiaries promised each other, but the decision taken by the  branch  is for the good of the party,” the source said. Suspicion, according to the source,  is also rife that  Pilane  is wanted back to challenge Ndaba Gaolathe for the BMD presidency.

Meanwhile, information reaching this publication is that some NEC members who benefitted from Pilane’s funds (names withheld) have been pushing for his return and pressurizing the branch committee to speed up their meeting and accept him back. It is alleged that one of the NEC members actually called one member of the branch committee saying , “  Sidney o tla le sekisa fa le nnetse go  diega go addressa kgang  ya gagwe. Kana Sidney ke advocate.[Sidney is an advocate, and he will sue you for delaying processing his application]”

Insiders claim that Pilane has also threatened to sue some members of the branch and NEC whom  he suspects were behind his rejection.
“He threatened to sue the branch chairperson for badmouthing him among party members,” another source said.  Reached for comment on the allegation, chairperson Thukwi could neither deny nor confirm if Pilane indeed threatened him with a lawsuit.
Pilane has since rubbished the allegations. “I have not and would not make any threats against anyone in respect of party matters,” he said.
Commenting on the rejection of his application to rejoin the BMD and the next steps for him, Pilane said, “I have since received two letters form the Gaborone North branch, the first approving the restoration of my membership and the other rejecting it.”he added that many constituencies have offered him membership, but emphasized that he wanted the Gaborone North membership because that’s where he lives.

“The matter is with the National Executive Committee who I am confident will resolve it,”  He said.
According to Pilane, when the noise started about his request for resumption of his membership,  he thought of withdrawing his request,  “ However, too many people refused and saying if I withdrew they would either leave the party or become inactive.”
The party awaits to see how the NEC will rule on the matter at a meeting to be held this week. 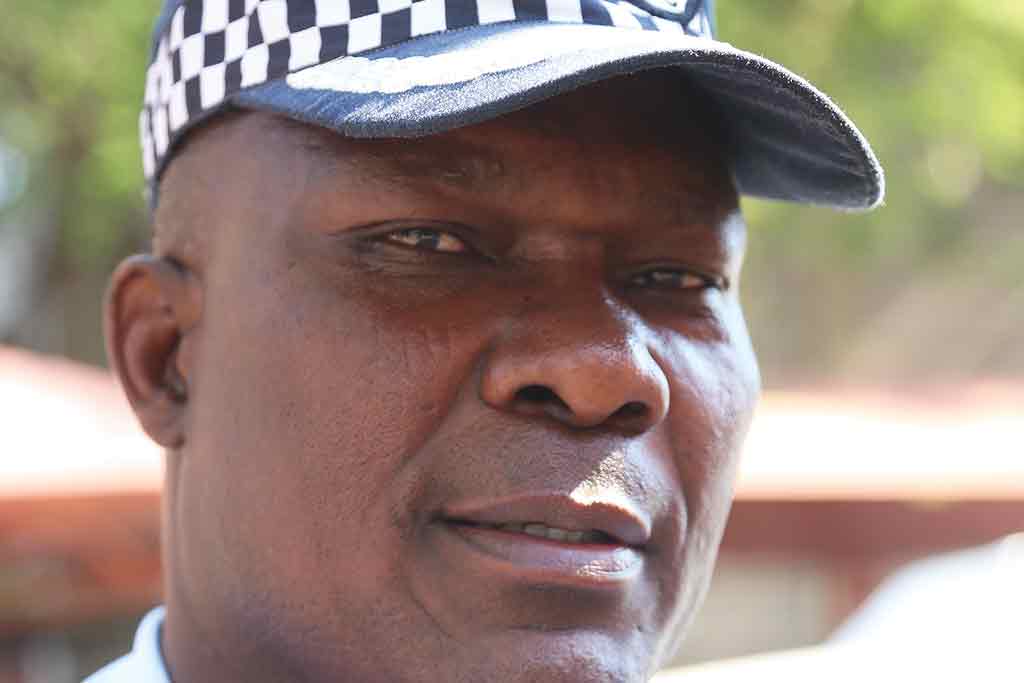