Bank of Botswana (BoB) Governor, Linah Mohohlo, has said that the banking sector in Botswana is sound and profitable, and that there is noliquidity crisis in commercial banks as has been publicised recently. The Governor hosted a media briefing last week which purpose she said was to provide clarity on the state of liquidity in commercial banks. “This is in response to some recent articles in the local media which suggested that, among others, banks in Botswana are in financial difficulties and their customers face a credit crunch,” she explained.
“A tightening of bank liquidity has been evident. What is key is that all banks continue to comply with the necessary requirements such as the statutory liquid asset requirements. Recent economic and market developments have had no adverse impact on levels of capital in the banking industry, with the aggregate Capital Adequacy Ratio at 19 per cent as at January 2015, and above the prudential limit of 15 per cent,” Mohohlo said.
She said in the past five years, excess liquidity in the banking system, as represented by outstanding Bank of Botswana Certificates (BoBCs) has declined from P17.7 billion as at end-2010 to P4.6 billion in February 2015. She noted that the main cause was the BoB’s phased reduction of the excess money that is continuously mopped by way of auctioning of BoBCs. The cap for this excess money, she highlighted, is currently P5 billion and it was put in place to encourage productive lending by banks as well as to moderate the cost of mopping up excess liquidity.
“In turn, this resulted in a period of credit growth by commercial banks, compared to a slower increase in deposits, thus resulting in a sharp increase in the intermediation ratio, which is simply a ratio of bank loans to deposits. This ratio increased from 53.1 per cent at the end of 2010 to 87.6 per cent in a period of four years to the end of 2014,” the Governor said. She said funds previously held in BoBCs have been diverted to loans by banks and more than doubled, growing by 104.3 per cent, from P22.1 billion in December 2010 to P45.2 billion in January this year, saying these funds have been effectively absorbed by the economy, benefiting businesses and households.
Deposits increased at a slower pace of 31.7 per cent from P40.4 billion to P53.2 billion over the period of four years. The Governor explained that the slower growth in deposits is possibly due to sluggish growth in incomes, inadequate financial inclusion, more streamlined procedures for government funding of parastatals and very low interest rates paid by banks on deposits.
She told the media that as funds available for lending become exhausted, it is inevitable that credit expansion would slow down. “However, credit has continued to grow at a robust pace, as evidenced by the January 2015 annual growth rate of 13 per cent, which is higher than nominal economic growth. In situations of tighter liquidity, banks tend to tighten lending criteria while taking measures to boost deposits. Even then, current developments do not suggest that new lending will cease completely as growth in deposits remains positive,” she said.
Mohohlo challenged commercial banks to undertake measures to attract deposits and also focus on productive use of more limited funds available for lending. “More emphasis on deposit mobilisation and improved financial inclusion would be steps in the right direction towards a more mature banking sector,” she advised.
On what the BoB will do to help banks during this time of reduced liquidity, Mohohlo said there are complementary measures that the central bank can undertake such as the reduction of the Primary Reserve Requirement (PRR) and access to BoB lending facilities. She revealed that BoB has decided to reduce the PRR for banks from 10 per cent to 5 per cent with effect from 1st April this year. She said this move will lead to the release of P2.3 billion to the system and be deployed as necessary.

Churches bill meant for the good of Batswana - Batshu 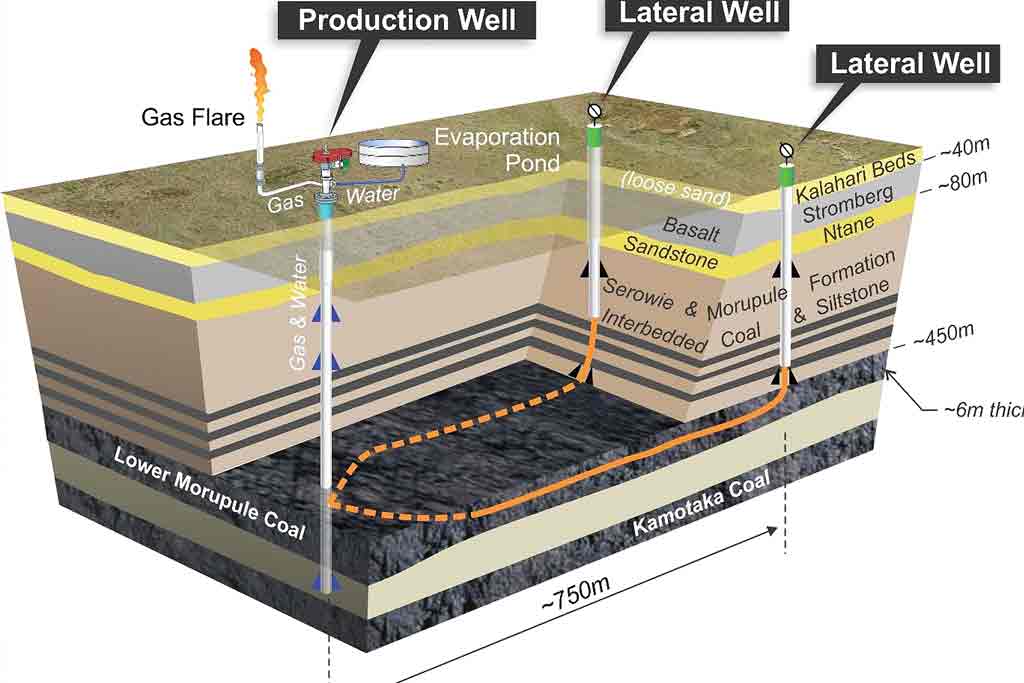