Tshekedi Khama decided to duck beneath political conspiracy, allusion to the rot common in Botswana parastatals and Guma’s own fallibility- to cushion himself from indictment by the Parliamentary Committee on Statutory Bodies and State Enterprises (SBSE)- which may have bruised his ego when it laid bare his near-criminal incompetence in how he handled Botswana Tourism Organization (BTO) affairs.

When he turned up after he failed to honor the committee’s previous session, it was expected that TK, being the open and honest man he always projects himself to be, would take responsibility and express regret over the avoidable mess at the parastatal- but, armed with Guma’s Morupule B indiscretions, he confidently guilt-tripped him, saying:

“Remember Mr. Chair that you also were once misled when you were an Assistant Minister of Finance and decided to approve P4 billion for Morupule B. That time I was in the Accounts Committee. You also did not follow procedure that time,” he said.

So well thought-out was his reverse psychology that he even spread blame to BCL, BDC, BMC and BPC who he said did not have boards, collapsed or “wasted government money”. Even when Guma suggested to him that BTO should be audited, he stung back saying other parastatals should be audited as well- as if this somehow diminishes his blameworthiness.

By now, the Tshekedi’s motive was clear, as well as accepting the committee’s findings- even if he tried to pass the buck to Dithebe- the BTO CEO he fired- he wanted to hit Guma below the belt so he also feels the humiliation he’s put him through. “I am aware that all this questioning is done because of political motivation,” he said, before venturing into a radio mall conspiracy popularized recently that Guma’s erudite work on BTO is part of a well-orchestrated plan to discredit him (TK) by the Mokgweetsi Masisi axis of the BDP in the unfolding succession battles within the party.

In the face on serious concerns about corruption, nepotism and shear disregard of due process, it seems that Tshekedi placed more value in body checking Guma over political maneuvering than accounting for the rot he has presides over.

While it is not clear which part of the Parliamentary Committee on Statutory Bodies and State Enterprises enquiries was a product of BDP factional wars, it is clear that Tshekedi lost so much credibility that his best defense could not have been anything better than to sling mud about soft factional issue, instead of being a man and accepting that he failed the leadership test at BTO.

Nomadic: why motswako godfather is the greatest of all time

Drink gaborone tap water at your own risk - experts 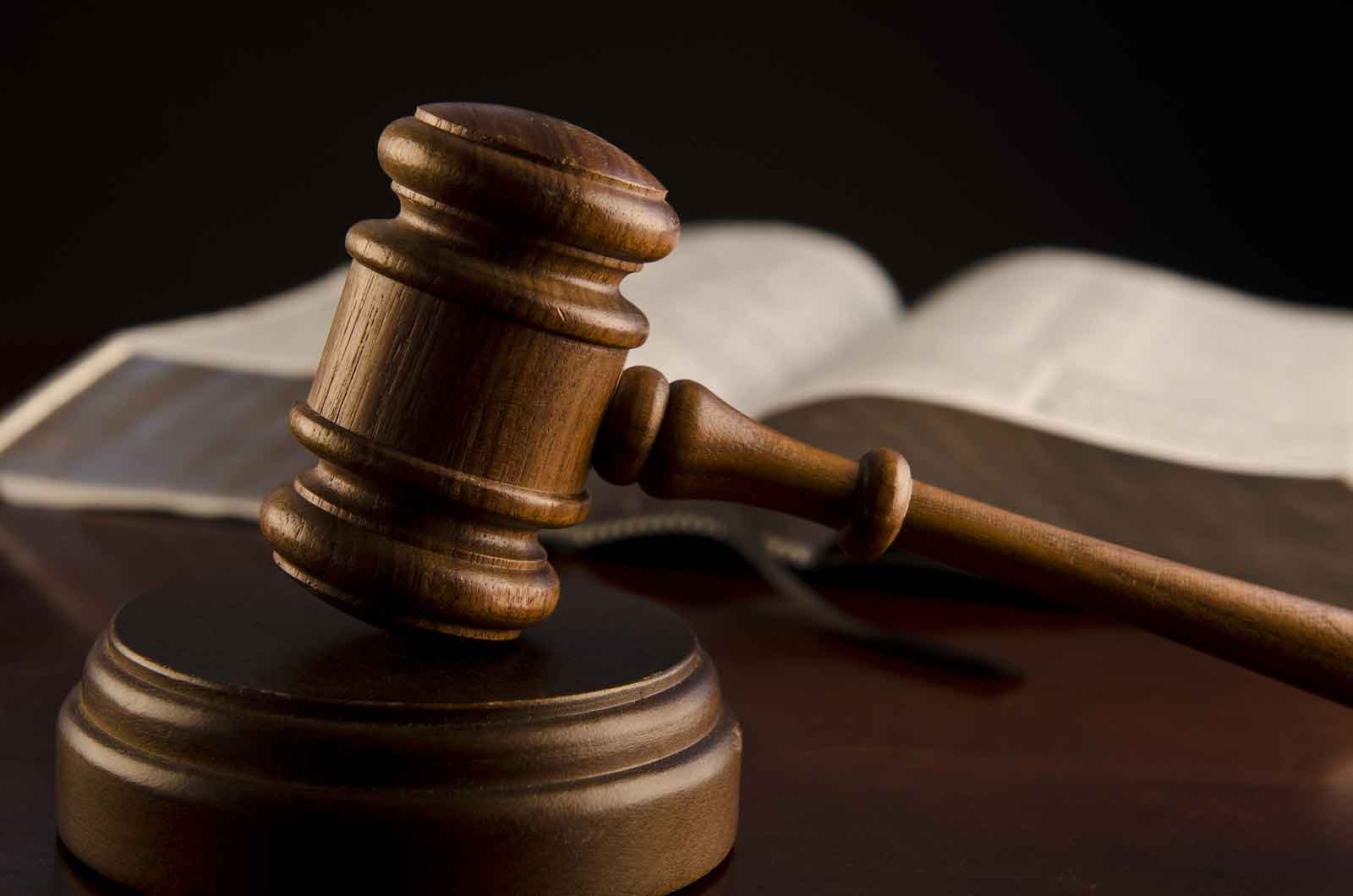