Even though the play ‘Today it’s Me’ by the award winning actor Donald Molosi was first performed five years ago,  this April it will find a new lease on life and will be performed for the first time in Botswana. The play is based on the true story of the legendary Ugandan musician Philly Lutaaya, whose soulful Afro Pop rhythms united a generation of Ugandans. Inspired by his continent and its people, Lutaaya kept faith in his beloved motherland in his music even while he was a struggling musician abroad in Sweden. According to Molosi who has been performing the play off Broadway as a one man show, this time around the play will have a supporting cast.

“Today it’s Me” chronicles Lutaaya’s transformation from an entertainer to a musical activist after he learnt about his own personal tragedy. The play is an exploration of courage, passion and tragedy, featuring Philly Lutaaya’s exotic, riveting music. “Before I wrote the script of the play I spent six months in Uganda with Lutaaya’s family, I went through his photographs and listened to stories of how his family members remember him. From there the story was centered around him and I developed a new angle of how the story of the play should be,” said the multi award winning artist.

Moreover, Molosi who is the facilitator of the Writivism 2015 workshop also shared that the emerging writer’s workshops that was held at the beginning of this month (2nd to the 4th January) at the National Museum went well and according to plan. “I was facilitating the 10 selected emerging writers with Lauri Kubuitsile and the workshop included master classes on fiction writing, group sessions of critiquing of draft stories and private time for participants to re-write their stories. They also worked on two flash fiction stories to be published in newspapers and online and a short story for submission to the 2015 Writivism African Short Story Prize at the Writivism festival in Kampala in June. I must say all the writers are committed to the initiative,” he added.

Mother appeals for help for daughter with rare cancer 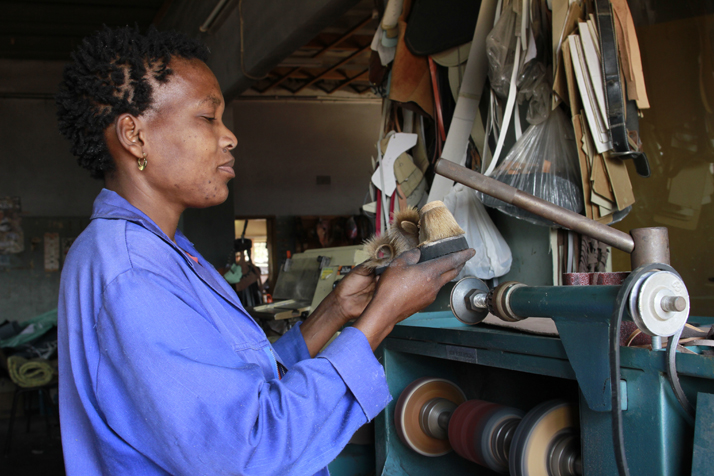