Botswana Congress Party (BCP) president, Dumelang Saleshando and his central committee are working around the clock to address a crisis in Palapye constituency where Comfort Molosiwa, who lost in the Party primary elections a fortnight ago, is calling for the disqualification of the winner, James Olesitse. The latter won with 499 votes against Molosiwa’s 387. Molosiwa rejected the results, accusing Olesitse of vote rigging.

The Gazette is in possession of a leaked letter of complaint written by Molosiwa, which stated, “the object of this appeal and my appeal to the elections Appeal Tribunal is that clause 12.2 should be invoked in contravention of clause 12.1 to its full extent and that Olesitse be disqualified as a BCP Parliamentary candidate for 2014. A re-run is not an option as the damage is already done to my campaign by that prohibited unconventional method which is irreversible. Having read clause 12.2 there is no provision for a re-run upon breach of clause 12.1.”

The letter further alleges that on the 13th and 14th of November 2013, Olesitse mounted a public address system on a vehicle and went around Palapye village canvassing for votes, an action which is contrary to clause 12.1 of the BCP primary Elections Regulations. “This has created unfair disadvantage to my campaign as electorates may have been mistakenly led to believe that Olesitse is officially endorsed by the party because of this kind of campaigning which is unprecedented.

“It is unfortunate that this happened after the same Olesitse flouted the party’s instructions pertaining to the process of submission of nomination forms whereby he undermined the process. As a consequence he was not endorsed by the Palapye constituency Committee. This matter was raised with Director of elections and while they may have been other pressing party matters for the to deal with at that time- it has unfortunately created an impression that disregard for rules can be condoned within the party,” Olesitse explained in the letter.

BCP secretary general Kesitegile Gobotswang confirmed to The Gazette that they received a formal complaint from Molosiwa. Gobotswang said the complaint has been forwarded to the party Appeals committee for consideration.
Molosiwa told this publication that he is lodging a formal complaint before the BCP central committee today, (Tuesday), “I cannot comment further because the matter is before the party and the internal party process needs to be followed,” he said.

Nasha calls govt out for silence on Panama Leaks 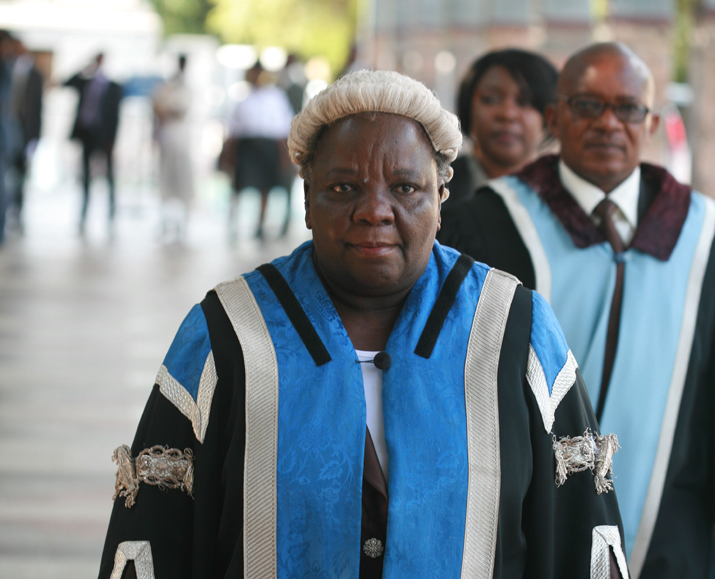