The town of Jwaneng was this past weekend invaded by motorsport enthusiasts from all over Botswana and the African continent as the Toyota 1000 Kalahari desert race made its way into the mining town .

Even though it was the first time the race was hosted in Jwaneng, it certainly carried on with the vibe and thrill from Kumakwane, as this year it was no different because the event enjoyed overwhelming support both from the spectators as well as the  competitors.

Second place was  clinched by another Team Castrol Toyota in a T23 car  driven by Leeroy Poulter and co-driver Rob Howie (who made the switch from Ford) finishing  after 5 hours 9 minutes 12 seconds while on  third place  was racing franchise Malalane Toyota’s Johan Horn and co-driver Werner Horn who finished after 5 hours 21 minutes and 49 seconds.

Overall it was a fantastic day for Toyota as they dominated proceedings from the start to the finish of the race to fill the podium.  Sharing his experience, Taylor told Gazette Sport that, “the experience in the new circuit (Jwaneng) was very good. The reason behind our success was the phenomenal support and passion we received from Batswana who regularly come to this event, and this makes Botswana a Toyota country more than a diamond country” he said.

Botswana’s representatives in the race had mixed fortunes as the local lads’ presence was only felt at the motorbike category. This comes after Doug Morris and Jeff Wiknson claimed 1st and 2nd positions respectively (all Botswana ) in the  B1 (small engine) bikes category while Ross Brunch (Botswana ) came in 1st in the B2 (big engine bikes) followed by South African compatriots Louw Schimidt and Kevin Tyler.

In  the  B3 (quad bikes) Berne Berster and fellow South Africans Brian Baraguaneth and Ted Barbier reigned supreme to fill the three podium spots respectively. The luck did not favor some of the  local representatives who featured in the Special vehicle category (Sand masters) as Mogray Mabile could not finish the race as well as Quintin Sullward among other driver crews from Botswana due to mechanical failures. Thus,  the winners of the 2014 Kalahari 1000 challenge have qualified for the 2015 Dakar Rally  to be held in South America. 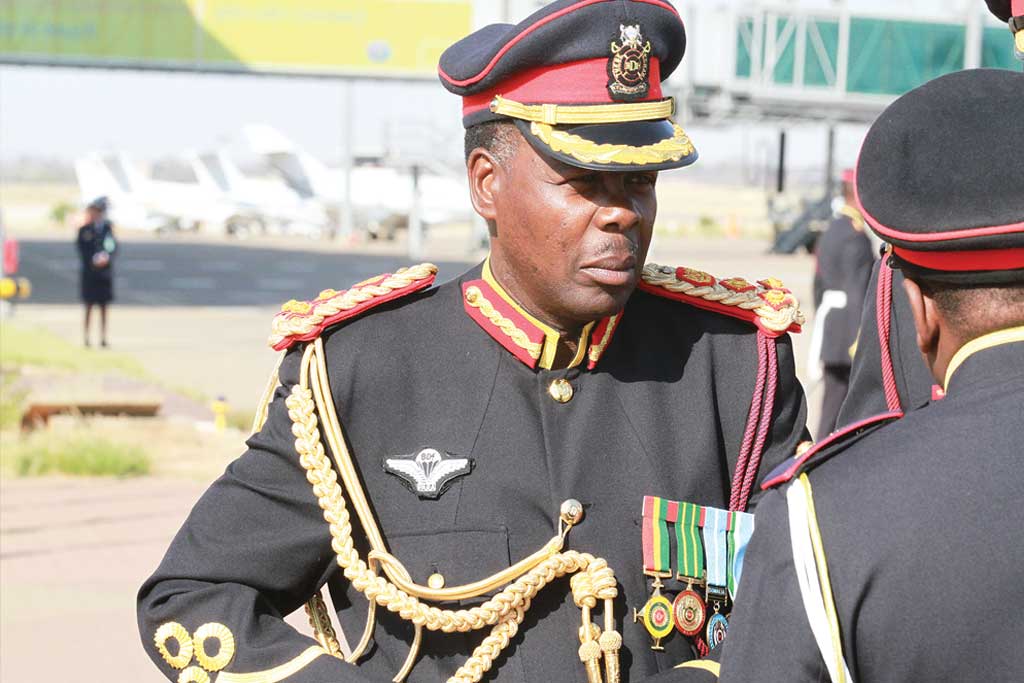