Head of Gender Unit at Southern African Development Community (SADC), Magdaline Mathiba-Madibela has admitted that women in Botswana face more challenges in getting into business in comparison to women in other SADC member states. Mathiba-Madibela emphasised that access to finance, limited management skills, patriarchy, stereotyping, low-level risk taking attitude as well as lack of access to property which is usually required by financial service providers were some of the challenges that prevent women from growing their businesses from micro business level to a macro business level.

“Research findings have indicated that in the Southern African region, women are predominantly in SMMEs, most operating in the informal sector and cross border trade forms, for example women in Zimbabwe sell arts crafts in Botswana while Batswana women buy clothes in China to sell here,” Mathiba-Madibela said, in her speech at the 5th annual Women in Business, Leadership Conference held in Gaborone last week,

Mathiba-Madibela stated that Botswana still had a long way to go in adjusting trade policies that will support the advancement of women in business. “Trade policies and national budgets are gender blind in Botswana. There is no affirmative action and procurement quota for women in Botswana as is the case in Zimbabwe, Namibia, South Africa, Swaziland, Mauritius, Madagascar, Malawi and Mozambique.” She urged women to use their power of advocacy and to educate themselves to be able to demand their rights and to rally for the modification of policies.
She further called on government to “announce themselves very clearly on how they are to address women’s empowerment issues, which according to Mathiba-Madibela, Botswana has not done. Mathiba-Madibela said tough Botswana has yet to sign the SADC Gender Policy Framework for Women’s Empowerment it has however adopted some of the policy’s articles into the updated National Gender Policy, which will be unveiled soon. 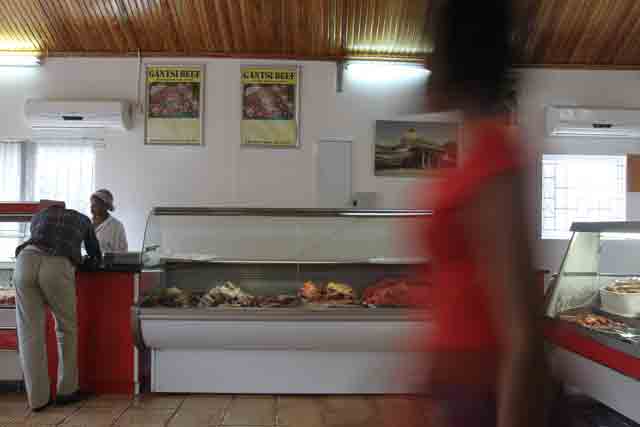