When it comes to events that feature South African acts, Batswana never deny themselves the opportunity to grace these shows with their presence. This was the case when popular South African comedian Trevor Noah headlined a Blu Muffin Entertainment show this past Saturday evening at Boipuso Hall in Gaborone.
Performing in Botswana for the second time, Noah’s new sold out comedy show, It’s My Culture attracted a big crowd from all corners of the city. By the time he hopped on stage the hall was fully packed to capacity and ready to laugh.
Speaking to Time Out , organizer of the show and CEO of Blu Muffin Entertainment, Peter Ferguson said “We brought Trevor back because people loved him the last time he was here. And as usual, he did not disappoint. The show was a huge success and the whole crew was very, very happy with the turn up. I mean it was sold out and the crowd was pleased with his performance and so that is all that really matters at the end of the day.”
Born to a black Xhosa mother and a white Swiss father, Noah’s mixed race heritage defines a lot of his material. He had the crowd in stiches when he identified himself with President Ian Khama and went on to talk about an issue that tugs at the heart of many Batswana: the alcohol levy. Some of the issues that he tackled in his routine were current affairs that included South African President Jacob Zuma’s scandals and former ANC Youth league President Julius Malema’s unconventional behavior as well as general male versus female culture.
Known for his provocative jokes about South African leaders and their way of life, Noah was not afraid to touch on some of his President’s scandalous behavior. “My ribs are still hurting from all the laughter! Trevor is amazing. I mean when he talked about Jacob Zuma having five wives, a wife for every day of the week and 22 children that he knows of, I died!Some of the statements that he made were politically incorrect, but that’s just the beauty of standup comedy. It doesn’t matter what you say, as long you say it in a funny way. Plus most of his material was relatable, especially when he spoke about how women always win fights with their partners. That is very true,” Gorata Ntshieng exclaimed.
“Thank you Botswana, you have been an amazing crowd!” said Noah, as he climbed off stage.
Usually, in a show where the main act is a foreigner, event organizers would schedule a local act to open the show. However the Trevor Noah show was done with a bit of twist with local standup comedian Rib Cracker closing off for him. Unfortunately the moment he jumped on stage, the crowd almost immediately started to disperse. Ribcracker, who was on for literally two minutes, simply failed to impress. Commenting on this, Ferguson said “Unfortunately due to Trevor’s tight schedule we had to reshuffle our acts and have Ribcracker close off the show, even though it was not our intention. And as for the crowd leaving during the act, we had no control over that. But the agreement was that he would go on for two minutes just to thank Batswana for coming out to the show.” With local stand up comedy gaining momentum in the country, Ribcracker’s failure to excite the crowd once again questioned Batswana’s patriotism and lack of support for local entertainment acts. A gentleman who spoke to Time Out anonymously said, “It is not that Batswana do not support local acts, they really do. The problem is the mediocrity that sometimes comes with performances. If you are going to buy a ticket for P500 plus, you would obviously expect quality material from the artist, so if local performers don’t take their work seriously, why should we? That guy is good but the problem is that he came after Trevor, who was the main course, and people were already filled up. You can’t have starters after the main course.” 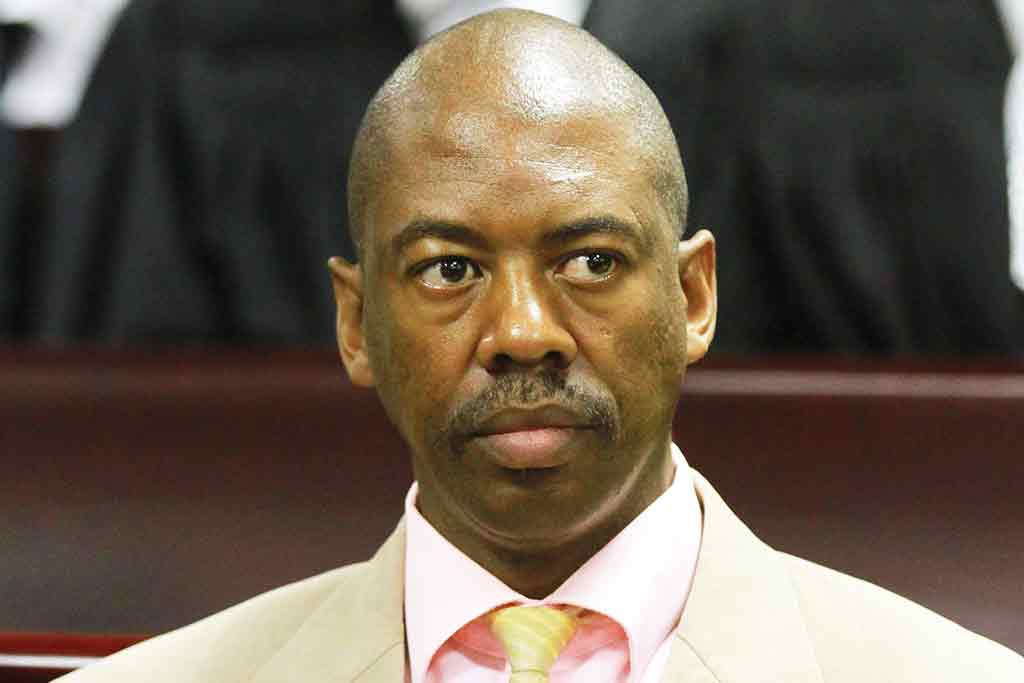