Basketball giants Troopers have cemented their position as undisputed champions after thumping Dolphins 2-0 over the weekend to claim the National Championship title. The reigning league champions, Troopers, went into the game like a house on fire on Friday evening and garnered a 60-53 lead in the first series. However, they suffered the most casualties despite the win, losing four key players in the process. Troopers lost shooting guard Duma Setlhare, power forward Mothusi Phokoje and point guard Eugene Ndaba. As if that was not enough, experienced shooter and captain Ratanang Tsayang left the country on business just before the second series.

However Troopers coach William Nyangu remained resolute in his plan to finish off his younger nemesis and cement his authority as the undisputed champions.

“We lost a few instrumental guys but we are a solid team. When one player gets injured there is always someone who will step up and do the job,” said coach Nyangu.
Dolphins came into the second series with guns blazing and launched exuberant attacks against Troopers. But the champions maintained their composure and managed to hold on to the lead, narrowly winning the series 60-58 to snatch a 2-0 victory. Dolphins were neck to neck with Troopers in the dying minutes of the game, but they were let down by a grave last minute blunder as they gave up possession, allowing Troopers to launch a raging counter attack and score a two-pointer that won the game.

Though he was disappointment with the last minute blunder, Dolphins coach Trynos Moyo said he was happy with the way his boys played.
“We were very unlucky. We made a blunder in the last two minutes of the second series and Troopers capitalized. I think my players were over excited because they were playing in the final,” said Moyo.

Dolphins failed to overcome Troopers twice this season, losing to them in the league decider last month and in the National Championship finals over the weekend. Troopers were the big winners this season, maintaining a hundred percent win in the league and losing only one game against Spartans in the semifinals of the National Championships. On the other hand, Dolphins lost one game against arch-rivals Troopers. 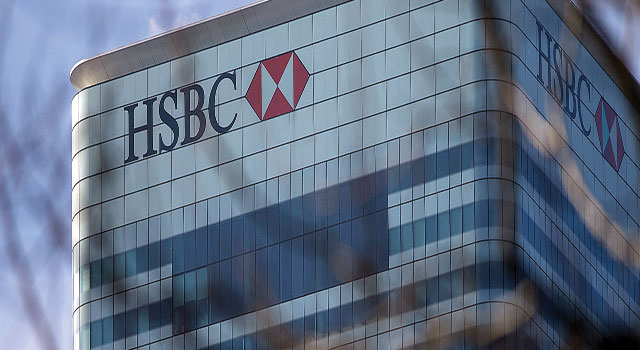