FC Satmos coach Kenneth Mogae is a worried man after seeing former national team goal minder Kagiso Tshelametsi rushed to the hospital, a few minutes prior to the half time whistle of their 9-1 rout at the hands of Township Rollers over the weekend, something he described as “a possible end” to the veteran keeper’s long career.

‘Tshela’, as he is known from his early days with Notwane FC, was forced to take no part in the game’s proceedings in the 33rd minute after colliding with a charging Jerome Ramatlhakwana. The collusion, led to Popa’s third goal with Segolame Boy’s second of the day with a ‘chicky’ finish.

After witnessing his side record their worst possible feat in recent seasons, Mogae could not hide his uncertainties of ever seeing the experienced keeper returning between the posts for the Selebi Phikwe based team, with medics suspecting a dislocated right knee.

“It is a bad one (injury), I think it might even be the end of his playing days. We still have to see what exactly the problem is but I believe we might never see him return considering his age as well,” said Mogae.

Sharing his views of the game the former Zebras assistant coach also said the 9-1 humbling was somewhat of a wake up call for his team. “I think this was a wake up call for these young boys if they still want to be playing in the league next season. From here it is back to the drawing board and we will see how we can bounce back from this disaster,” he ended. 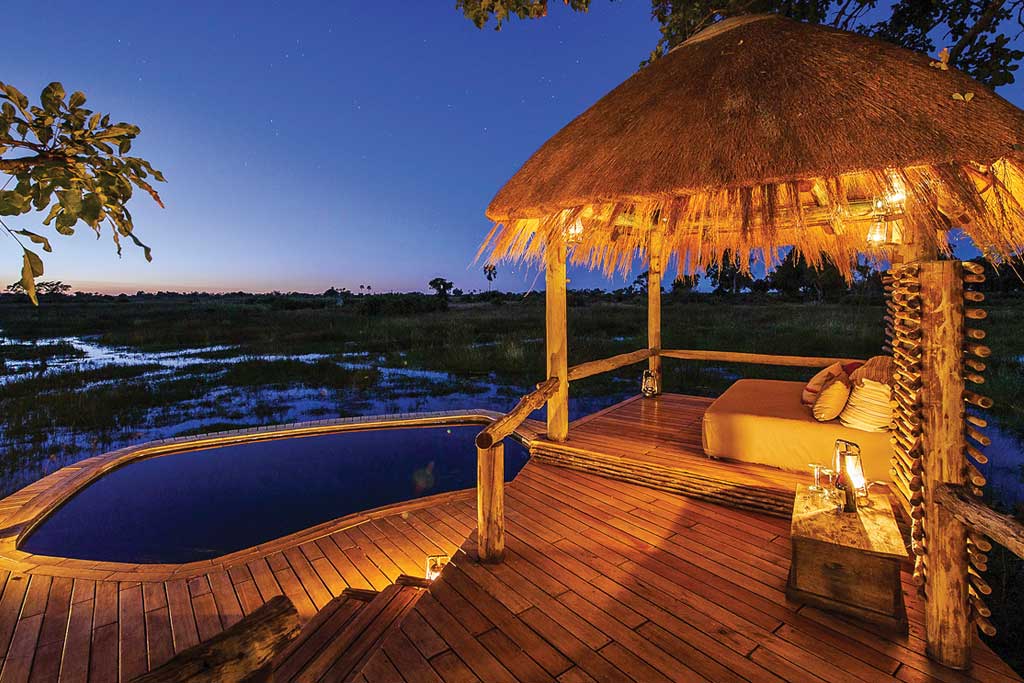