The revenues for Turnstar Holdings Limited for the financial year ended 31 January, 2015 rose 3 per cent to P235.8 million. The company owns amongst other shopping centres, Game City in Gaborone, Nzano Center in Francistown and Mlimani City in Tanzania. The Botswana arm of the business contributed P132.2 million, 66 per cent of the total, while the Tanzanian operation contributed P103.5 million, which represents 44 per cent.

In its abriged audited financial results published by the Botswana Stock Exchange (BSE) last week, the company notes that there was a finance income of P22.24 million which included a P19.59 million interest earned from investment in debentures of Mlimani Holdings Limited, a subsidiary of Turnstar Holdings Limited. “Finance costs reduced by 11 per cent to P12.2 million due to repayment of USD loan and reduction in interest rates. Fair value of investment property increased by 6.4 million,” the report read, indicating that profit before taxation for the year was up by 9 per cent before fair value adjustment.

Mlimani’s investment property was at P784.9 million, representing 44 per cent of the total group investment property of P1.79 billion. A dividend of P18.2 million was paid to Turnstar.
The Company is also involved in projects to expand its business which include the phase 4 development ofGame City Shopping Centre which is being expanded to include additional retail space including a fashion avenue and food court, entertainment area and a parkade. The additional space is 80 per cent pre let,” the Group has mentioned in the report.

Turnstar also announced that the development of Phase 3 of Mlimani City has commenced. “The contract has been awarded and the contractor is mobilising. Mlimani City Tanzania is being expanded to include additional retail and commercial space including basement parking, additions to the conference centre and a botanical garden. The additional space is fully pre let,” the report indicates. 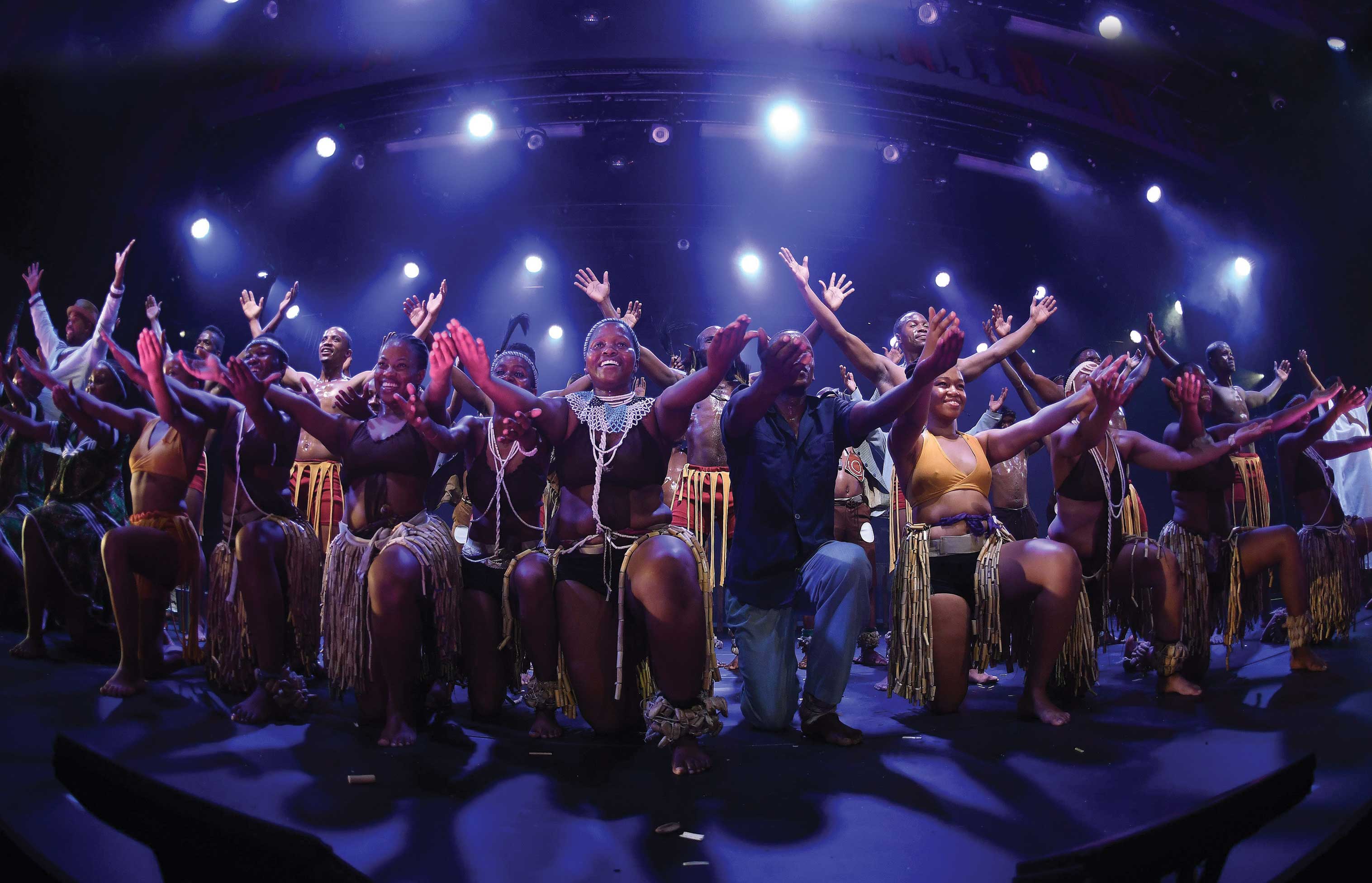