Two young boys,  a 10 year old and an 8 year old were found dead on Sunday after they drowned last week Thursday in the Okavango River.

The two boys are reported to have been travelling with an older male relative on a small boat when a hippo allegedly turned the boat over, causing them to fall into the water and drown, while their male companion survived the ordeal.

Inspector Obvious Tamajobe of Shakawe Police confirmed the incident during an interview with The Gazette. He revealed that though the children were reported missing in the river on Thursday evening, the deceased were only found on Sunday with the help of a search party of  the community, police and soldiers.

He said investigations to find out what really happened will now continue, as they have been focusing all their resources into finding the children. 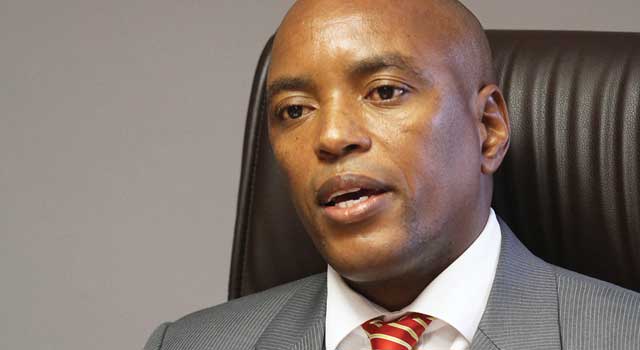