Abraham Motlogelwa, Umbrella for Democratic Change (UDC) council candidate for Moshupa West ward, says he is confident that he will be able to overcome his opponents from Botswana Congress Party (BCP) and Botswana Democratic Party (BDP) in the council by-elections slated for January 31st.

This is despite the fact that Motlogelwa was the biggest loser in the ward during the October 2014 general elections, with 333 votes behind BDP and BCP who were both tied at 759.
“The party decided that we should take part in the by-election even though we came last. I believe we stand a chance to win the ward if we work very hard,” he said.

“This time we started our campaign well in time, unlike last year when we were delayed by umbrella talks. I believe our good performance in the general elections where we scooped 17 parliamentary seats has given us momentum. A lot of people who voted for our opponents because they doubted the umbrella project are now convinced that it’s working. We will win a lot of votes from both BCP and BDP members as well as those not aligned to any party,” he said.

Asked why he did not lend his support to the BCP as it got the largest number of votes in the ward, Motlogelwa said he would have withdrawn his candidacy if the party had ordered him to do so.
“I would have withdrawn my candidacy if the UDC had a cooperation agreement with BCP. I only take orders from the party leadership. They decided that we stand a good chance of winning this ward and they have been helping us to campaign by recruiting members and addressing rallies every weekend,” he said.

Despite the UDC’s decision to contest for the Ngwaketse West ward even though the BCP performed better, BCP publicity secretary Taolo Lucas last week released a statement indicating that the party will not contest Goodhope and Ngware wards, further encouraging its members to support UDC in the two wards. Lucas said the decision to support UDC was informed by the party’s desire to maximize chances of opposition victory in the contested areas; assessment of realistic chances of winning given that the same voters roll as was used in October 2014 will obtain; and to promote the spirit of cooperation.

In a previous interview, UDC elections director Ferdinand Kgosikoma said they will contest all three council seats because they are a party that seeks victory. He added that they could not take any chances with supporting BCP as they only heard about its support on the streets.

“They never told us that they will support us, so we couldn’t just make way for them without any formal agreement. If their intentions were genuine they would have discussed the issue with us,” he said. 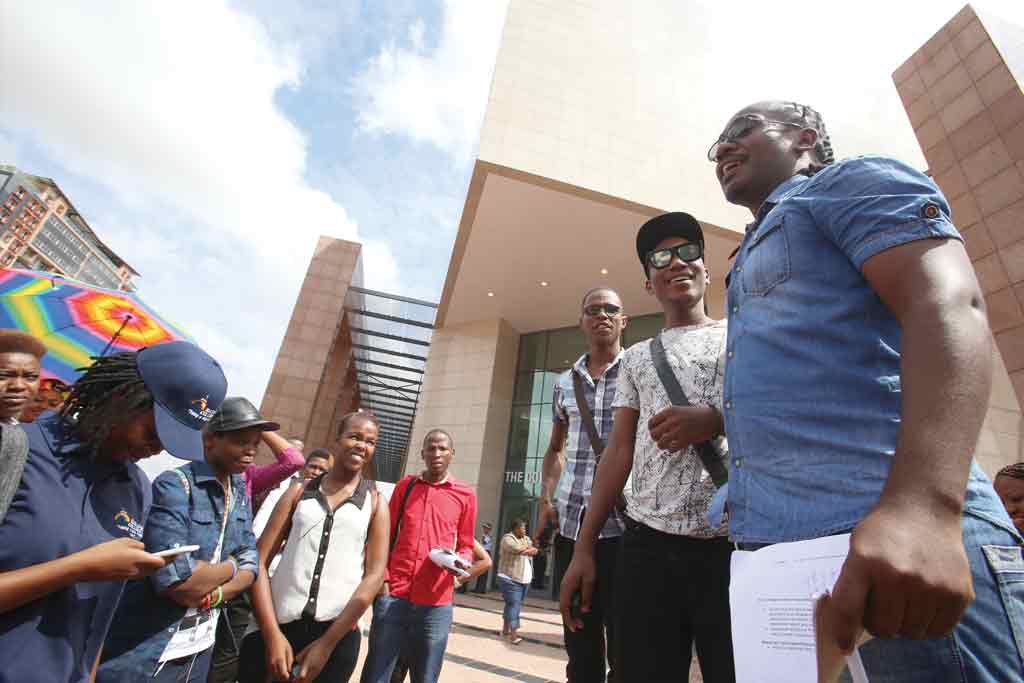