The Umbrella for Demo-cratic Change University of Botswana (UDC-UB)’s win of all the seats in the university’s Student Representative Council (SRC) has given the party the conﬁ dence it needs in the countdown for the 2014 general elections.
A press statement from the UDC’s spokesperson, Moeti Mohwasa, said the result, in which the UDC-UB won all seats by great margins, “marks the beginning of an end to BDP misrule.” He said his party will march to the year of change, 2014, emboldened by the results.
He thanked the UB student community for electing a student government, which, he said, is “premised on bringing together opposition parties in Botswana to unseat the oppressive and neo-colonialist Botswana Democratic Party (BDP).”
The result also serves as a warning to people who have doubted the Umbrella project, he added. “Batswana have spoken and are continuing to speak; they want the opposition parties to work together under the UDC banner. The UB community is a microcosm of the Botswana society and therefore its decisions cannot be taken lightly,” he observed.
The UDC-UB won all the 13 seats in the SRC, with Kago Mokotedi winning the presidency with 1591 votes, followed by GS26 BDP’s Alison Moses, with 868 votes. The BCP’s Nobuhle Obert, the only female presidential candidate, won 650 votes. The last time a single party won all the seats in the SRC was the BDP in 2010.
The BDP’s secretary general, Mpho Balopi, said in an interview that the results do not guarantee that the UDC will perform well in the 2014 general elections. He does not support the idea of political parties having branches at the University, saying a student’s organisation should be about who best can represent the interests of the students.
Balopi added that while recognizing the existence of the BDP- GS26 group, his party does not want to change students into political activists, but rather guide them. He said the BDP’s Youth Wing mostly works with students. 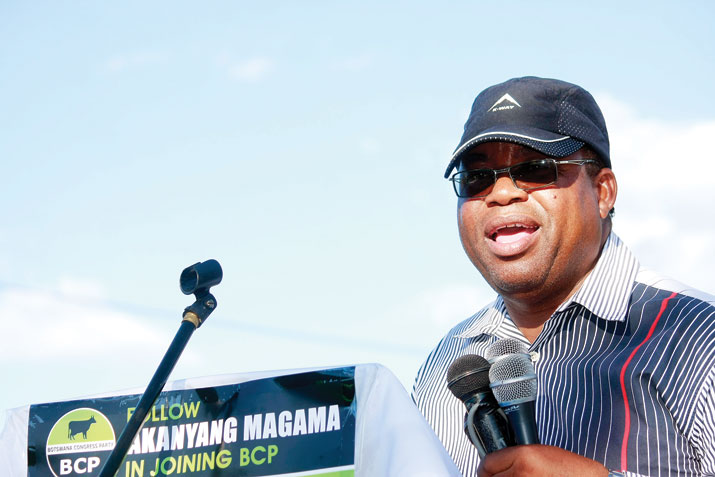