The true reasons behind the postponement of the Botswana National Front (BNF) primary elections in some constituencies may have little to do with forged voters’ rolls or lack of preparation for the elections; according to sources close to the central committee, some of the party leaders and ordinary members have demanded that party president Duma Boko call a special congress to decide pulling out of the Umbrella.

The sources have revealed that last week representatives from all Gaborone constituencies, Kgatleng East and West, Boteti North and South, Ramotswa and Lobatse thronged the BNF offices calling for the party to pull out of the Umbrella.  This followed an urgent central committee meeting last Friday where the central committee briefly discussed the issue without reaching a conclusion.

The sources said some of the BNF leaders had vowed to support the constituencies that want to pull out of the Umbrella. “The big issue that the BNF is facing right now is to decide whether or not to pull out of Umbrella, which the Party’s president is reluctant to do. Some members suspect that his reluctance stems from his wanting to remain the Umbrella president. It is an open secret that BNF members are fed up. As members we will contest all the constituencies that have been allocated to the BMD because our party’s constitution allows us to contest any constituency that we wish to. In short, we will move to contest seats against the BMD as independent candidates, if the party fails us,” said one member.

A line should be drawn between a decision made by the congress and what the constitution provides, the BNF members argued, stressing that opposition unity is a farfetched dream.
Commenting, the BMD secretary general, Wynter Mmolotsi said they have so far not experienced any problems with the Umbrella. Mmolotsi said they are not concerned about BNF members who are determined to contest all constituencies allocated to the BMD.

“It will not be possible for those candidates to win because we will campaign against them. The decision for the BMD to be allocated constituencies and to stand for election under the Umbrella was a decision taken in the congress and what was agreed at the congress stands. It is not surprising that there will be independent candidates,” he said.
BNF secretary-general Tapela Kgosikoma refuted allegations that some BNF members and party leaders are demanding a special congress to decide on quitting the UDC. “There is no truth in such allegations. There is a process that is followed when it comes to elections. Whoever stands in BMD allocated constituencies will do so in their own capacity; and really if they are independent candidates, they will not be members of the BNF, so I cannot speak on their behalf,” he said.

University of Botswana political analyst Lesole Machacha said he does not see the Umbrella existing by the next general elections.
“The power struggle and fight for constituencies will lead to its failure. The idea of the Umbrella was to increase the opposition seats, but now BNF members are divided on this model. On the other hand the BMD is not as strong as when it was formed; some of its most important leaders have since moved back to the ruling party. This is one of the reasons why the country is experiencing a low turnout in terms of voter registration,” he said. 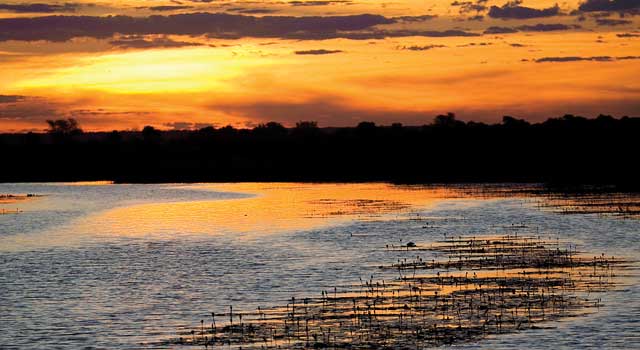