The technical sponsors of Botswana’s senior and junior national teams, Umbro, have confirmed that they are willing to extend their contract with Botswana Football Association (BFA). Both parties penned an initial three year agreement that is set to expire next year.

However, Gazette Sport has established that the two camps are yet to discuss a possible extension of their current agreement.  No other technical sponsors have approached the BFA with a proposition, which leaves Umbro as the only likely brand to negotiate with the Association. Monty Robert, Umbro’s representative in Botswana, told this publication that they are willing to extend their deal if the BFA shares the same sentiments.

“We have scheduled a series of meetings with BFA for next year. A contract extension will not be the main topic of our discussions but we will discuss it at some stage. We would like to continue working with them but it all depends on what they want to do. We would be delighted if they want to renew the deal, but we will also respect their decision if they decide otherwise,” said Robert.
“Umbro has numerous deals in Botswana and we want to see our brand growing. We know that the national team is the most popular team. Our partnership has been successful and we want to retain it,” he added.

The deal between Umbro and the BFA was signed in November 2012 after the English sporting brand beat off competition from Puma. Umbro is the technical sponsor of local national teams ranging from under 17 to the senior side. Atletico de Kolkata midfielder Ofentse Nato was selected as Umbro brand ambassador in December 2012. Robert also revealed that they want to appoint more local players as ambassadors in the near future. 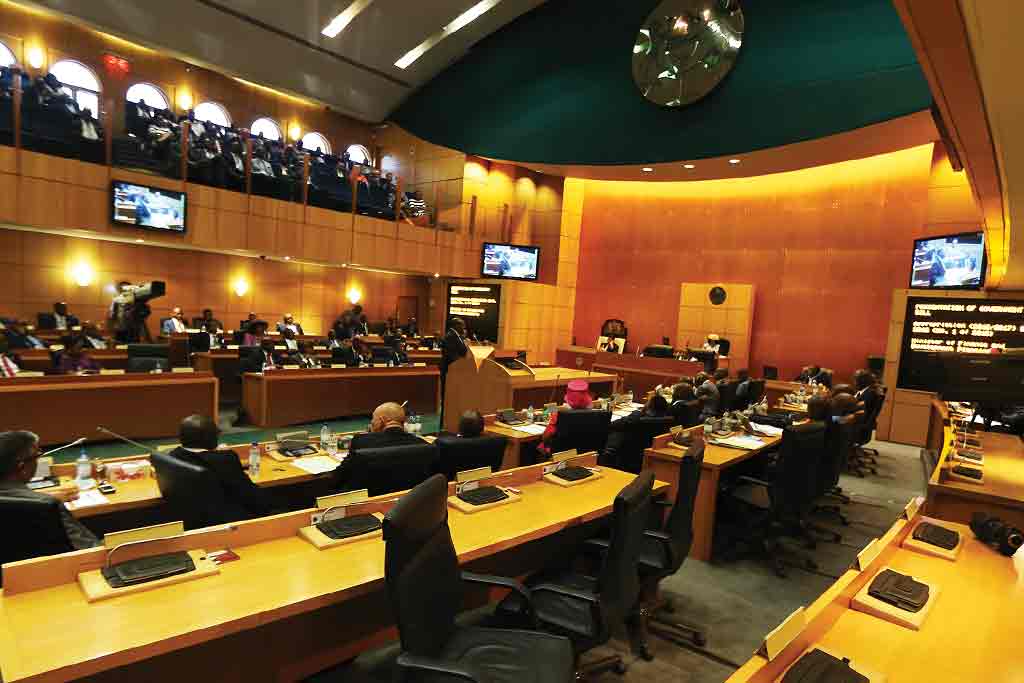