FRANCISTOWN: The low numbers of youth participation in politics is a cause for concern in Botswana, United Nations Political Officer Janet Kennedy has said.

Kennedy said while the majority of the population is mainly the youth, they are failing to make an  impact in politics because of low participation. She said for Botswana politics to have change, the youth are the ones who can bring it because they make up 66 percent of the population.

“The youth should blame themselves for all the concerns they are facing because they do not want to participate in politics despite that they are the only ones who can advocate for their challenges better,” noted Kennedy last week during a workshop that was organized to seek views of why the youth in Botswana are politically apathetic.

While  Kennedy decried low participation, the youth expressed inadequate representation by the political leaders as the main impediment that discourages them from having an interest in politics. Explaining their low participation, the Francistown youth told the UN Political Officer that they believe that most of the elected representatives never fulfill the promises made and are instead only enriching themselves. “We do not have the courage to vote because most of the politicians always give the voters false promises because each and every time when they want our vote they will claim to be the next messiah to solve our problems, but after occupation of the political office, all the promises are never achieved,” slammed Prince Madziba, one of the workshop participants.

Another aggrieved,  Shathi John blasted established politicians who  only engage aspiring youth politicians during campaigns but only to dump them after winning elections. He pointed out that on many occasions, most of the campaign managers for the big politicians are mostly youth. “These rich politicians only use us for their personal gain because they know that we do not have money and resources. So these people take us for granted because they know that we cannot achieve what we want if we do not involve them,” said John further calling other youth to refrain from being used. Despite the concerns, the UN Political Officer suggested that since most of the youths’ concerns centre on lack of resources for participating in politics, they should now start to use social media to achieve their mandate. “I think that since most of you are decrying lack of financial power,  nowadays the youth have to take advantage of social media to send the political messages,” Kennedy pointed out. 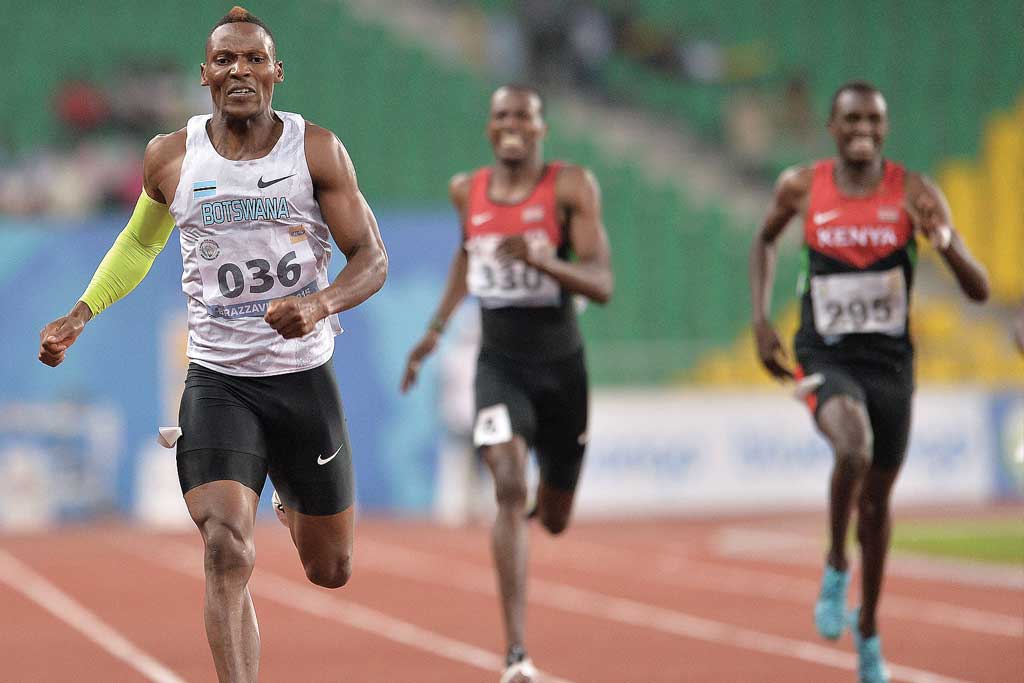