National Women’s Football Committee coordinator, Senki Sesinyi has urged the public to give them time to develop the women’s senior national team into a more formidable side. The side was beaten 10-0 by South Africa in an international friendly a fortnight ago.

Sesinyi acknowledged that there is a gulf in class between the two sides but stated that criticizing the team would not make them reach their opponents’ level.
“Our football is in the early stages of development. I want to assure the public that we will improve as time goes on. It is unfair to compare us with South Africa; they have been on camp since November last year. Our team has not been on camp but they have been involved in club games, which makes it difficult for them to gel in a short space of time. In football you win games and you lose some, we should not be harsh on our players, that will knock their confidence,” Sesinyi told this publication.

“South African players are professional; they are paid to do their profession, that’s one major difference between us and them. I am not demanding money to improve our football; I am merely saying the availability of resources can make a huge contribution as well. For example, Namibia is empowered because their national team structures and clubs have limitless resources such as footballs, kits and boots. FIFA funds will be available for women’s football to improve,” he added.

He concluded by pledging to make a major improvement in women’s football next year. He said he would consider himself to blame if the project to improve the team does not materialise. “I want to start by making sure that all regions are heavily involved in this project. It won’t be easy but we will improve by next year,” he concluded.
The women’s national team is currently on camp preparing for a potential curtain raiser for the Independence Day fixture between Botswana and an unconfirmed opponent. 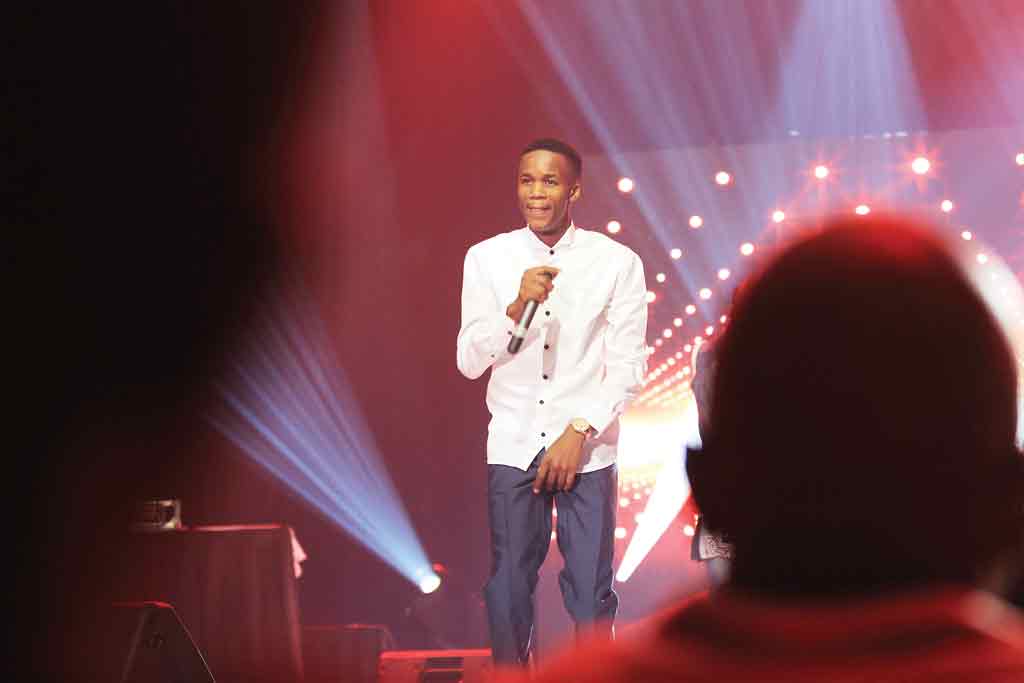