The United States of America’s Ambassador to Botswana, Earl Miller has fulfilled his promise to bring  professional basketball players to Botswana for a coaching clinic. Women’s Nation Basketball Association (WNBA) stars Ruth Riley and Ebony Hoffman are expected to arrive for a Sports Envoy program organized by the United States Embassy.

Miller had mentioned his desire to bring players of the aforementioned duo’s calibre during this year’s BNSC Awards. The American pair is expected to grace Botswana next week. Their arrival will signal the second ever trip made by an American basketball player to Botswana, former LA Lakers and Indiana Pacers player Sam Perkins once visited the country in 2006 and held coaching clinics at Maru-a-Pula Secondary School.

The legendary Riley is a retired two time WNBA champion, an All Star player and also won the WNBA Finals Most Valuable Player (MVP) award during her glittering career. The Kansas native played for Atlanta Dream and San Antonio Silver Stars among others. In 2007, Riley visited Angola on a malaria observation trip organized by the United Methodist Church, United Nations Foundation and the NBA Cares initiative.

Hoffman, another WNBA legend, currently plays for Turkey based club Besiktas Istanbul.  She represented Atlanta Fever and the LA Sparks during her time in the WNBA and racked up 327 appearances in the league before departing to play in various European leagues.

Meanwhile, Miller told Gazette Sport that he will travel to Johannesburg, South Africa for the 2015 NBA Africa game on August 1. The game will be an exhibition encounter including two teams (World and Africa); the World team will be led by NBA superstar Chris Paul, two time NBA champion Pau Gasol, Memphis Grizzlies star Marc Gasol and Washington Wizards star Bradley Beal. The African side will include among others, Miami Heat’s Luol Deng, Boris Diaw (San Antonio Spurs) and NBA champion Festus Ezeli of the Golden State Warriors.

Team Africa will be coached by five time NBA champion Gregg Popovich andhe will be assisted by reigning NBA Coach of the Year Mike Budenholzer of the Atlanta Hawks. The World side will be coached by Brooklyn Nets coach Lionel Hollins. The event will be the first ever NBA game held in Africa. 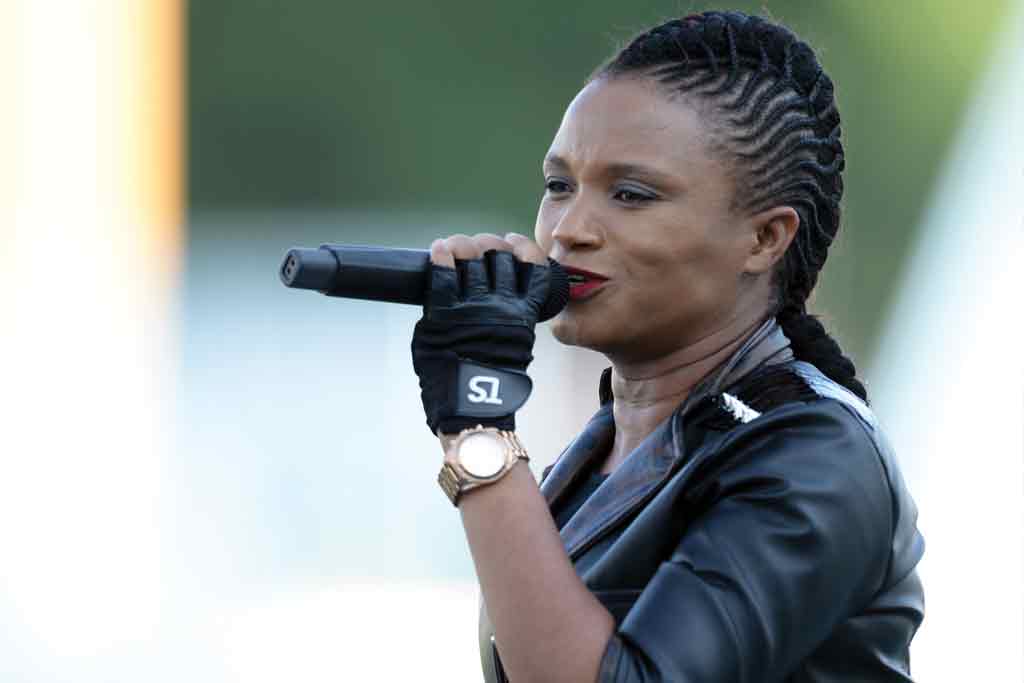