Currently victims are all alone- Master of the High Court

The law should be amended so that the courts take the

Towards the end of a criminal case the accused person is usually allowed to plead for mercy before sentence is passed. This is when the accused pleads that justice should be tempered with mercy and prays for leniency, saying, for instance, that he or she is a breadwinner, or is not in good health. When passing sentence the court would say that it has, “taken into account what the accused said in mitigation…”

However courts seldom make reference to the plight of the victim’s dependents or family before sentencing. But in an interview with The Gazette, Principal Public Relations Officer at the Attorney General Chambers, Lebotsang Mohutsiwa, said Section 316 of the Criminal Procedures and Evidence Act can be applied to address the rights of victims. The Section provides that, “Where any person has been convicted of an offence which has caused personal injury to some other person or damages to or loss of property belonging to some other person, the court trying the case may, after recording the conviction, and upon application of the injured party, forth with ward him compensation for such injuries, damage or loss.”

However, the Registrar and Master of the High Court, Godfrey Nthomiwa, said the law is silent on such intervention, although he added, “there is nothing that stops the living victims from coming forward and addressing the court. Our courts have unlimited powers. “I do not see the problem with dependants being afforded the chance to address the court because it would help it to assess an appropriate sentence,” he added. But the Registrar also noted that the jurisdiction does not have bodies or organizations that support victims of crime. “Perhaps it is high time we start seriously thinking about those organizations for the benefit of the society. In other countries there are victim support groups; these are non-governmental organizations (NGOs) that support victims with court proceedings, advising them on their rights, and even emotionally.

“Imagine in cases where a breadwinner is killed; such organizations would support the family all the way until the case is finished. However, currently the victims are all alone. They would see people coming to take statements from them, not understanding what is really happening, and the next day when they see the accused person out on bail, they would feel that the system is no good,” Nthomiwa noted, adding that presently they use court interpreters to try and help victims, which is inadequate.

Commenting, human rights lawyer Dick Bayford said the criminal justice in Botswana is designed such that conflict is between the State and the accused person, and only the rights and obligation of the accused person and the State are provided for. “A victim of a crime is only necessary in the process as a witness. Normally people complain about the strong bias that the law shows in favour of people who are accused of criminal offences, and that criticism is well-founded because the Constitution only provides for the rights of persons facing criminal charges, and not the rights of victims,” he said.

Bayford pointed out that in advanced jurisdictions, “there is what is called “restorative justice”: Under it the rights of the victims of criminal offenses are taken into account. “Here in our system, which we have inherited from the British, there appears to be more emphasis on retribution, and to some extent, rehabilitation of the offender. The interests of the victim are totally disregarded; therefore, I for one would advocate for the amendment of the law such that in criminal cases courts are obliged to take into consideration the rights and interest of the victims of crime, particularly violent crime,” said Bayford.

Commenting on Section 316, Bayford said it only applies in cases where the victim has been deprived or dispossessed of money. “You will never hear of instances where the provision is applied in murder cases,” he observed drily.However, according to the chairperson of the Law Society, Lawrence Lecha, inviting the family of the deceased persons to address the court would be dangerous. “Courts are human beings, and if the children of deceased persons come forward and address them, the accused person can be sentenced to a stiff term, even when unnecessary,” said Lecha. “The deceased’s family members would go to court with emotional baggage and they would be after revenge, rather than the delivery of justice,” he observed. On Section 316, he said: “It has never been applied to murder cases! The Section deals with compensation like medical expenses, and I do not know how murder can be compensated. Suppose the Section applied, what compensation are we here looking for here?” Lecha asked.

Portia Ngwako, who lost her aunt in 2007 when she was murdered by Mothusi Phaladi, said it was high time that the courts hear both sides before passing sentence. In this particular case the murderer had grabbed hold of his victim and stabbed her several times in the neck in front of a charge officer at the Francistown Police Station. He was sentenced to 13 years’ imprisonment. Ngwako said she had listened to the convict pleading with the court to be lenient to him because he was supporting his little child, because his girlfriend was unemployed. “I heard the court saying that the convict was a young man who could be absorbed back into the community and still be useful to the country.“But they never mentioned that my aunt was still at college before she was killed, and her family had expected a great deal more from her,” said Ngwako. 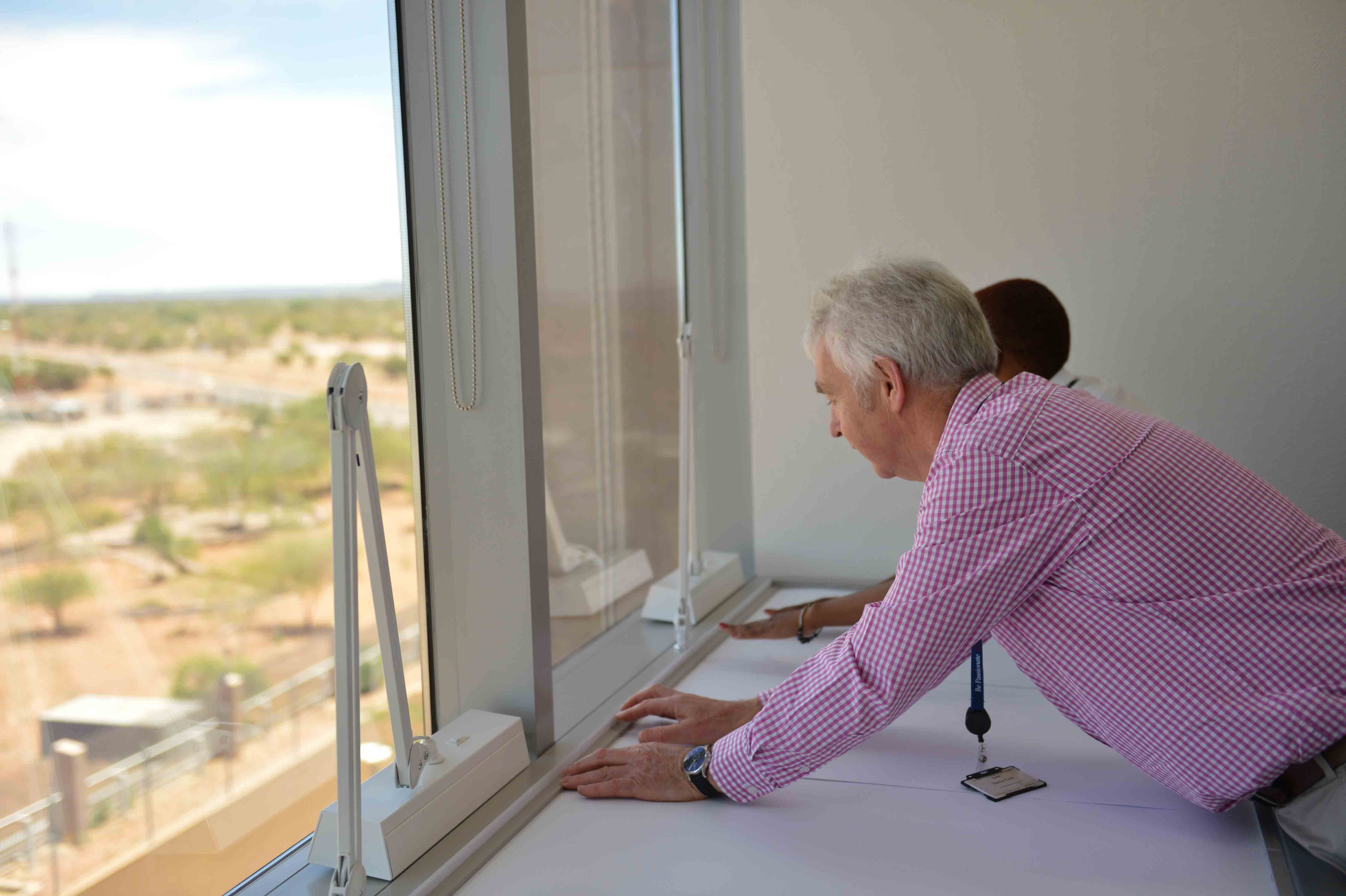