Former Notwane midfielder Benedict Vilakazi has joined BMC on a free transfer. The 31-year-old midfielder has joined the club on a short-term contract until the end of the season. However,  BMC have the option of extending his contract if he enjoys a successful spell.

Daniel Nare, the club’s coach, confirmed the move to Gazette Sport saying, “We signed him last week. As a team in transition, we needed to sign a decorated player who will help to improve our brand and help us become a household name. Vilakazi brings a wealth of experience that will be vital in our ranks and has leadership skills which we hope will motivate younger players. Also, we needed to improve squad depth; we are short in numbers because we did not replace most of our departed players.”

The former Extension Gunners coach revealed that the player, who has been training with his new teammates since last week, will be handed his official debut today (Tuesday) against Orapa United.  “He has been training well but lacks match fitness as he has been inactive in the league for a while. We will decide whether he starts the game or plays at the latter stages,” Nare explained.

Furthermore, he stated that he was excited by the prospect of pairing Vilakazi with Sageby Sandaka in his attacking midfield. He cited both players’ experience as a key component in his side’s ambitions for this season.  In the next transfer window, the BMC coach has targeted four signings to boost his squad. Areas he listed included a new goalkeeper, an experienced centre-back, an attacking midfielder and a centre forward.  “I am looking for a goalkeeper who can immediately challenge for the number one spot, a seasoned central defender to aid our young defenders, a box to box attacking midfielder and a centre-forward who can emulate what Kenanao Kgetholetsile used to do while he was here,” he said. 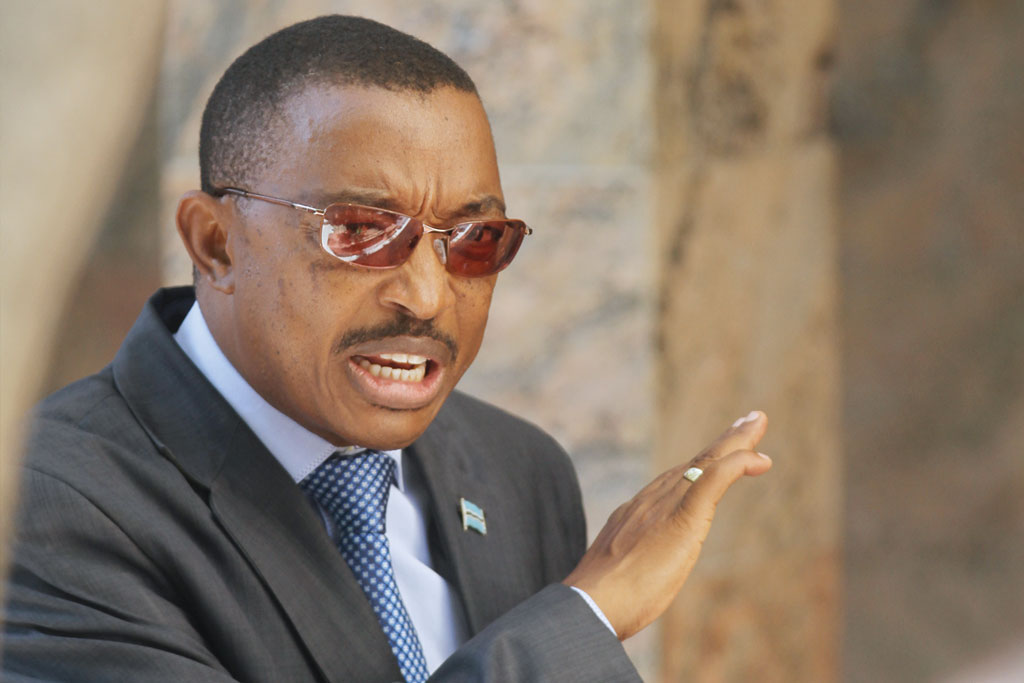