Kenya Airways Country Manager, Juliet Zintambila said they have realized good growth in their Gaborone- Nairobi route. Speaking at a press briefinglate last week, Zintambila said that the airline took the decision to increase the number of their flights by two due to the increased demand from their customers. “The introduction of the night flights to Gaborone comes as the airline aims to meet the rising demand for travel between the two cities,” she said. This move will allow passengers to take advantage of Kenya Airways’ extensive network with over 60 destinations around the world as well as Jomo Kenyatta International Airport as a hub.

This network was recently expanded with three new destinations; Livingstone in Zambia, Blantyre in Malawi and Abu Dhabi in the United Arab Emirates. “We have had 3 000 to 5 000 passengers a month,” she said, further adding that the passengers have lauded the night fl ights which are considered as convenient. The flights depart Gaborone at 0050hours and land in Nairobi at 0600hours. “The airline has ambitions to fl y directly to Maun and Francistown,” Zintambila said. She continued to say that they are currently assessing the feasibility of having such flights in the near future. She also revealed that they were planning to fl y a Boeing Dreamliner jet.

Kenya Airways is one of the few African airlines who signed a deal with the American aviation company and they are due to receive the 787 jets by 2014. Zintambila said the facilities at Sir Seretse Khama International Airport are conducive for such a large aircraft and their decision will be based on demand. In the meantime, the new flight times will be serviced by the narrow body mid-range twin engine Embraer E190 Jets. Botswana signed a Bilateral Air Service Agreement with Kenya over five years ago but the agreement seems to operate one sided. Quizzed on this, Zintambila said they had not received any notification of plans by Air Botswana to fl y to Nairobi. “If they did, we would readily accommodate and support them,” she said. 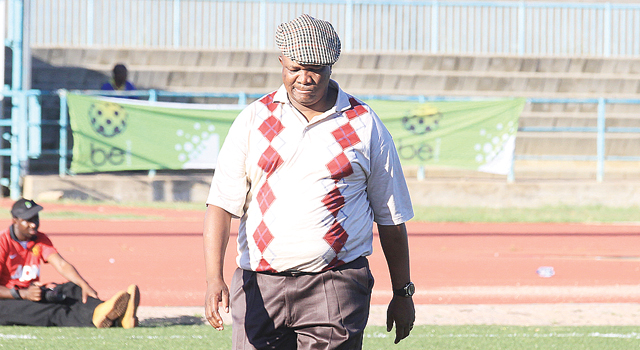