Mochudi Centre Chiefs has confirmed that they failed to convince Thabiso Khunwane to sign a contract extension because the player no longer wanted to stay at the club. Khunwane joined Magosi’s rivals, Gaborone United last week on a free transfer.

Magosi’s Public Relations Officer, Clifford Mogomotsi, informed Gazette Sport that they respect the player’s decision to leave, “He informed us that he no longer wanted to play for the club. We cannot say we did not do enough to keep him because it is wrong to keep a player against his will. We could not stand in his way, if a player feels he can progress elsewhere we have to respect his decision. He was a great servant, he represented us well and we hope he will continue to prosper,” Mogomotsi stated.

Meanwhile, local pundits believe that Chiefs should have sold the player during the January transfer window rather than let GU capitalize on their failure to retain his services.
Khunwane is expected to wear the number 16 shirt at GU next season and this reporter is reliably informed that the defender initially wanted the number 6 jersey but the club has retired the number as a tribute to the late Joseph ‘Big Joe’ Phuthego. 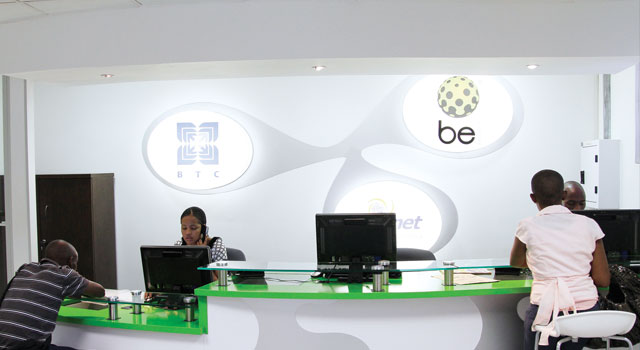