I recently came across a Facebook post by my cousin Jonathan  Sikwane, which read : “Government has built kraals all over the country claiming to be stadiums, to me these kraals look like customary courts.” Indeed, I have said this many times that one of the most painful legacies of our time is the stadia built in Botswana. I have fought for many years that the Selibe Phikwe stadium be named after Sam Sono, and government rejected that proposal forthwith and I now realize why. Perhaps Sono would not have wanted it either because indeed that stadium looks like those stadiums we see in most war torn countries. We cannot be celebrating independence if this is the type of legacy independence brought us. The cousin further went on to liken the league to a certain liquor store which resists the laws of trade.  He said   because of this, there is a disciplinary meeting almost every day but the liquor store goes on; the authorities in charge have failed to deal with the store. He said customers have also gone to other stores, a situation he likened to that of the local league in that, it if it continues to look bad, supporters will keep watching PSL and overseas leagues.

Thus, Jonathan suggests that perhaps it is high time we reduced significantly the number of teams playing in the League, I concur. He said we should start with Institutional teams; give them maybe a 2 year notice that they will not be competing in the premier league until they are privatized. They are government themselves and it is unfair of them to be competing for P1 million league prize with Notwane or Letlapeng. For example, if FC Satmos is playing a league match against BDF in Phikwe, it is literally playing against Botswana government because BDF lodges in top hotels, uses a luxury bus to travel and they are paid on time by Botswana government. This is true and it is unfair.

The other day a female friend asked me if indeed Tso Vilakazi had signed with Notwane; this for her was unbelievable. One of her reasons was that she saw a ‘funny’ bus engraved a certain Premier league team name and that she was curious if Vilakazi would be riding in that bus or that type of bus. I was embarrassed and   did not know what to say because the truth as you know hurts. The fact of the matter is Vilakazi will also play in those stadia.

She further went on to ask if Danny Jordaan managed to win SAFA elections. I was surprised why a young woman would have so much interest in SAFA elections and on an old man like Jordaan specifically; she was quite candid in her response. She simply told me the Botswana League is a big joke; that people at the helm are not in it for the right reasons. She said she was interested in Jordaan because he is competent, makes sense and that he delivered the best world cup in history of FIFA since 1930. She says our people should be inspired by Jordaan.

So I go back to the very important issues I raised over the years that let us not clean selectively, let us do things holistically.  I sympathize with Sonny Phiri at BMC but I do not want an institutional BMC. I am tempted to like the Goudrati idea of a Rangers that is privately owned, but the takeover should be procedural, it must not be filthy. We are all in illusion if we think the Bosele Declaration will work without a holistic approach to cleaning our kitchen. Government must also stop playing games because for as long as they build kraals purporting to be stadia, no one will go there. The kraals will remain a venue for fraudulent pastors stealing from the gullible congregation. People will watch games on television and not expose themselves to pain at those kraals.

Are your taste buds ready for Gaborone Food and Wine show? 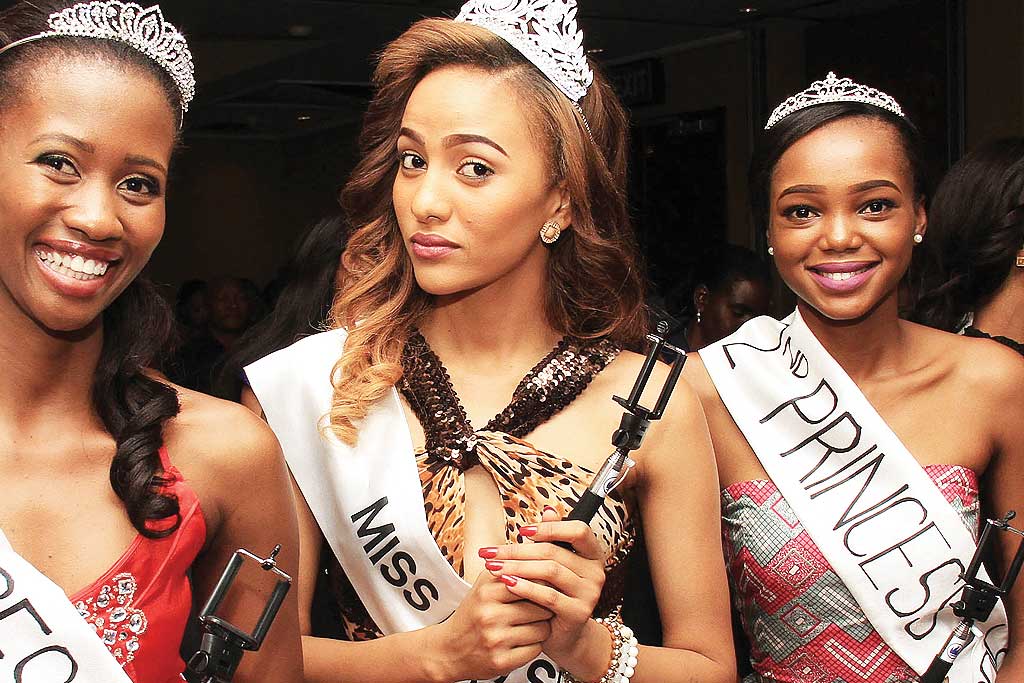