FRANCISTOWN: Contrary to claims that electorates are denied access to cast their votes while wearing political party colours, the Independent Electoral Commission (IEC) Secretary General, Gabriel Seeletso has cleared the mist by declaring that the practice does not violate the Electoral Act.

However, Seeletso said that there is no violation of the Electoral Act in donning political party colours; but writing messages (that align to a certain party contesting elections) on them is not allowed.

He however, pointed out that though there have been reports pertaining to the issue, they have never formally registered such cases, adding that it is only because most of the voters do not understand the Electoral Act. “Section 113 clearly states that voters can only violate the act if they are in possession of any offensive weapon or wearing any dress or decoration calculated to intimidate voters. So there is no violation of the Act in plain party colours,” he explained.

On the case of vehicles branded with party colours entering polling stations carrying voters, Seeletso said, “they are allowed as long as they do not stay for long.” 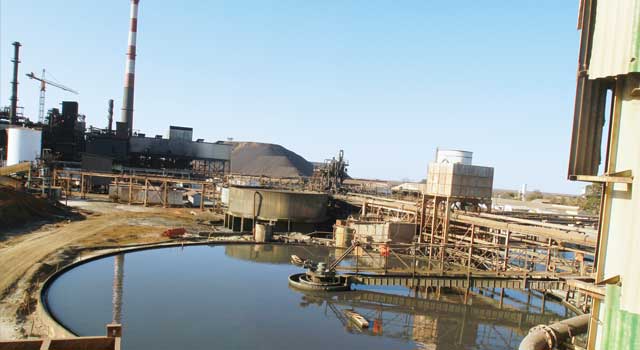