October 14, 2020 Admin
Home»Latest News»What is the true cost of outages to the economy?
Latest News/Money/Slider

As the recent spate of load shedding subsides, Botswana businesses are left reeling in the aftermath and despite what seems to be a return to relative normalcy, the question remains as to what the real cost of these  power cuts has been.

Unfortunately, it would appear there is no empirical evidence on the true cost of outages to the economy of Botswana. Despite the intermittent rationing that has spanned the past 4 years the true cost to commerce may never be known.
According to University of Botswana Senior lecturer in Public Finance, Dr Emmanuel Botlhale, “There are no tools to estimate the value of having electricity but there are tools used to calculate the opposite; Value of Lost Load (VoLL). The VoLL is an estimated amount that customers receiving electricity with firm contracts are willing to pay to avoid supply disruption. Formulaically, VoLL = gross domestic product/total energy consumed VoLL arising from power outages. The VoLL must be computed to see the implications of power outages on the economy in terms of GDP growth forecasts and delivery of both Vision 2016 and NDP 10,” he said.

He further added that there was lack of capacity to conduct such research. “I think we know exactly what is happening, what is still lacking is the assessment of the total cost.” He said that it could be because there are no experts in the country who can calculate the Value of Lost Load (VoLL), adding that the issue of blackouts is a public concern and as researchers, they need to conduct research to estimate the costs.

Botswana Confederation of Commerce Industry and Manpower (BOCCIM) President Leta Mosienyane said that in the past years, they did not see the need for such research because, “the outages were not as bad as they are now, and we also experience power cuts which the BPC does not even inform us about.” He said that some companies have closed down until April because when addressing BOCCIM, Minister Kitso Mokaila of Minerals, Energy and Water Resources said that things will be back to normal at Morupule B by the end of April.

Mosienyane said they have now begun research to establish the impact of the power cuts on businesses around the country. “We are going to come up with actual figures as to how this affects the GDP, how it affects production and the flow of money,” he said.
He added that there were companies that have informed them on their losses from the recent power cuts but he could not provide the figures at the time of the interview. 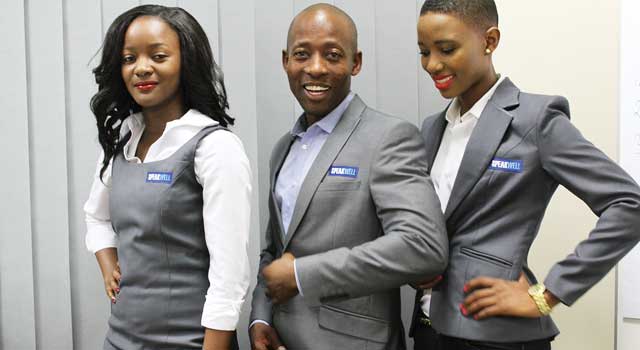