October 15, 2020 Admin
Home»Latest News»What will it take to establish deliberate consumer credit management awareness and who exactly should initiate it?
Latest News/Money

Looking into the historical trends regarding lending and deposit taking by banks, it may be concluded that the current contraction of the banking system’s deposits base should not come as a surprise to banks. What could be taken to be the case is that banks misjudged the potential results of the trends. The banking system experienced rising liquidity (availability of cash/deposits to meet the banks’ short-term and long-term obligations) over the years up to 2008 due to the rapid growth in mineral revenues as well as government’s position of income that exceeded its expenditure (budget surplus). The 2014 Econsult economic review anticipated probable difficulties of excessive liquidity “Excess liquidity can potentially lead to many problems. These include rapid growth in bank lending – perhaps funding unproductive or undesirable borrowing, downward pressure on interest rates – which may not be desirable from a monetary policy perspective.” What the review regarded as probable is what is prevailing in the local banking system. This therefore supports the belief that the banking system failed to control excessive lending to households and is thereby only left to respond to the situation after it has happened.

The contraction of the deposits held in banks, what is referred to as a tight liquidity condition, is as stated by the 2014 Econsult Economic review a result of different factors. It is explained among other things by the reduction of deposits put into the banking system by parastatals and local authorities, indicated to have been an intentional decision by government. The tough business environment (weak profits and low growth) also caused businesses to put fewer deposits into banks.

Lending by banks on the other hand was on a whirlwind of activity, having grown faster than deposits. Salient activities on lending were observed as far back as 2009 by Econsult’s financial sector review. The 2009/10 review reveals that lending had been growing rapidly following the slow borrowing in the early-to-mid 1990’s. It observed the increasing bank lending to households (individuals) which was said to be more than lending to businesses. “In other countries lending to households tends to be dominated by lending for mortgages. In Botswana, however, mortgages account for a relatively small share of household borrowing (21% at the end of 2008), which is dominated by general unsecured borrowing; from an economic point of view, therefore, the majority of household borrowing is for consumption purposes rather than for investment” it stated. The review also highlighted the rising level of bad debt/arrears owed largely by households than to businesses.  The 2013 Bank of Botswana (BoB) Supervision Annual Report discloses that there had been too much lending by banks, which had gone over the recommended range. It estimated the financial intermediation ratio at 81.3, which had been going up over a five year period. Financial intermediation is a process through which banks use funds from a depositor to lend to a borrower in the form of loans. The recommended range for the intermediation ratio is between 50 and 80 percent.

The trends above reveal the lack of proper care and attention by banks of their lending practices. But more importantly it brings into light the lack of consumer credit management awareness, an overriding mishap in the banking system. The following questions trigger the debate on whether the time is ripe to provide consumer credit management awareness.

If Banks had been aware of the eroding purchasing power and liquidity tightening, why did consumer lending continue to increase? Commentators contend that stagnant incomes demonstrate that consumer borrowing was done to make up for the shortfall against rising cost of living, a fact banks should have paid attention to.

Can we call it responsible lending if banks lend money to consumers who are in the dark about credit management? Pundits argue that responsible lending is when banks ensure that their customers can afford to borrow, demostrate transparency of terms and conditions as well as supporting a borrower during the difficulty of paying back. Has the banking system demonstrated such responsibility?

How much responsibility have both lenders and borrowers assumed in ensuring that borrowers steer clear of being over borrowed?

A leading local bank, in terms of market share, First National Bank Botswana (FNBB) acknowledged in its 2014 annual report that the deposits’ growth was affected by the tight liquidity conditions. FNBB emphasizes the bank’s move into secured lending taken along with exercising conservative credit risk appetite, which appears to serve as a response to the undesirable borrowing. “Looking at the economic environment, Botswana’s credit active consumer population continues to be over borrowed. While this is a result of a number of factors amongst them insufficient consumer credit management awareness, the status quo had an effect on our credit lending practices” stated FNBB’s annual report. In recognition that consumers are indeed over borrowed, whose responsibility is it within the broader financial system to ensure that going forward the new crop of consumers don’t fall in the same trap?

From the side of the banks, they have the responsibility to measure and control the risk that a borrower will not fail to make payments, referred to as credit risk. This function of a bank is necessary but also appears to be insufficient if borrowers are not made aware of their own responsibility in borrowing money. Will the banking system draw lessons from the current experience? 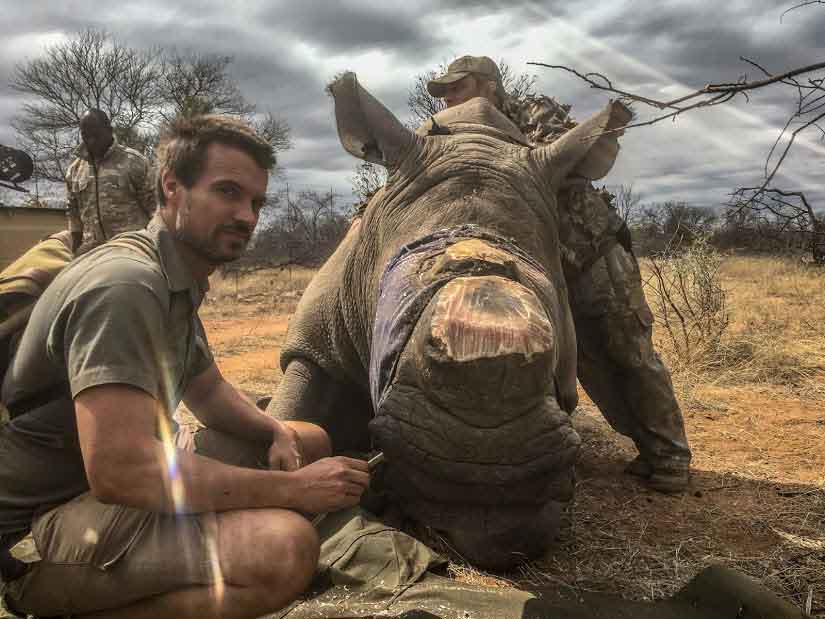