As The Board Room once commented, Choppies has become a symbol of national pride in Botswana. The company has enjoyed unprecedented growth, expanding its operations beyond the borders of the Republic. There is no major village in Botswana without a Choppies outlet. The company has also done very well in the area of corporate social responsibility. They participated in the President’s poverty eradication campaign, contributing huge sums of money. They also source supplies of fruits and vegetables from local farmers in the areas of their outlets, thereby promoting small local businesses. They demonstrated their unwavering support for development of elite sports in Botswana when they again pledged huge amounts of money towards attainment of medals in the 2012 London Olympic Games. Let us not forget their ‘low’ prices. Every patriot should be proud and grateful of the Choppies founders. However The Board Room believes that this company has outgrown ownership of individuals. We would not want to tempt our heroes into sins like proﬁ teering; many have fallen in this path. A recent Financial Times survey found that top executives and directors of the biggest failed US companies personally amassed about $3.3 billion before their companies went into liquidation, having wiped out hundreds of billions of dollars of shareholder value.

Let us avert the risk of the company being subjected to dominant personalities. In the 1980’s UK company Polly Peck international was effectively run by a single individual, Asil Nadir who was both CEO and board chairperson. The company collapsed without warning in October 1990. During the administration, it was found that Nadir had been able to transfer large amounts of money from the company’s UK accounts to personal accounts with a bank in Northern Cyprus, a recent ﬁnancial times survey found. The company has reached a point where institutional investors such as pension funds and insurance companies have to take over the reins. This is primarily because these institutional investors are the only class of investors which can engage more directly with a company the size of Choppies. They are better equipped to monitor company performance and evaluate the performance of the board. They can challenge decisions of the board and even raise objections. For example in 2002, 32 percent of shareholders voted against the remuneration report at the AGM of UK retailer Tesco and three large shareholders voted against the remuneration report at the AGM of another UK insurance company, Prudential.

In July 2002, a group of US investors ﬁled a securities fraud lawsuit against Vivendi Universal and its former chairperson, JeanMarie Messier, alleging that the company inﬂated the value of its shares by concealing a ﬁnancial crisis. These investors only managed this because they had a high level of investment and ﬁnancial awareness. It is not every member of society who can stand up against retail moguls such as the Choppies owners. It must be noted that the structure of the investment industry is very complicated. The chain connecting the end owners to the boards of companies is very long, opaque and complicated. The board room therefore challenges the Pension Schemes, Insurance companies and even trade unions and other associations in the country to invest in Choppies with the objective of ultimate takeover. 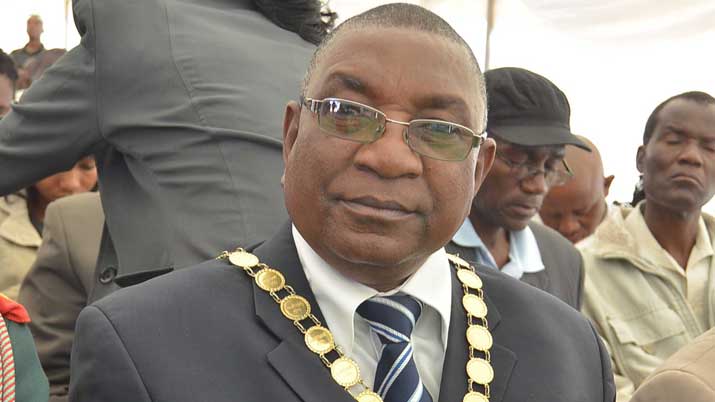