Orlando Pirates’ interest in signing Platinum Stars goalkeeper Siyabonga Mpontshane could provide the platform for Kabelo Dambe to cement his place as the club’s undisputed first choice goalkeeper. That is only if Mpontshane decides to join Pirates. Both keepers have been rotated by the club’s coach, Alan Freese this season and he is yet to make up his mind on who to confirm as the club’s first choice keeper. Dambe has played one more game than his goalkeeping rival this season; the Zebras keeper has played in eight games while Mpontshane has participated in seven. However, Dambe is yet to enjoy a consistent run of consecutive games in the first team because he is mostly deployed when Mpontshane is injured. Mpontshane started the season as the first choice keeper but he sustained an injury after the club’s 2-0 defeat in the MTN 8 semifinal first leg against Kaizer Chiefs. His absence allowed Dambe to make eight appearances in the first team including a man of the match display against Chippa United. The South African keeper has now displaced Dambe in the last two games against Mamelodi Sundowns and Chiefs. South African media reports have stated that Pirates are targeting Mpontshane as their long term replacement for slain goalkeeper Senzo Meyiwa. The club is desperate to add an experienced goalkeeper to their ranks to help young keepers Brighton Mhlongo and Philani Zikalala who are deemed inexperienced to lead Pirates’ goalkeeping department. Gazette Sport understands that the player could consider joining the former Premier Soccer League champions given the fact that he is approaching the peak years of his career and it could be his last chance to join one of the country’s big clubs. Platinum Stars has responded to Pirates’ interest by offering Mpontshane a new contract, though unconfirmed reports suggest that the player is set to reject the deal in order to join Pirates in January. His possible departure will surely result in Dambe being handed the goalkeeping position on a regular basis. 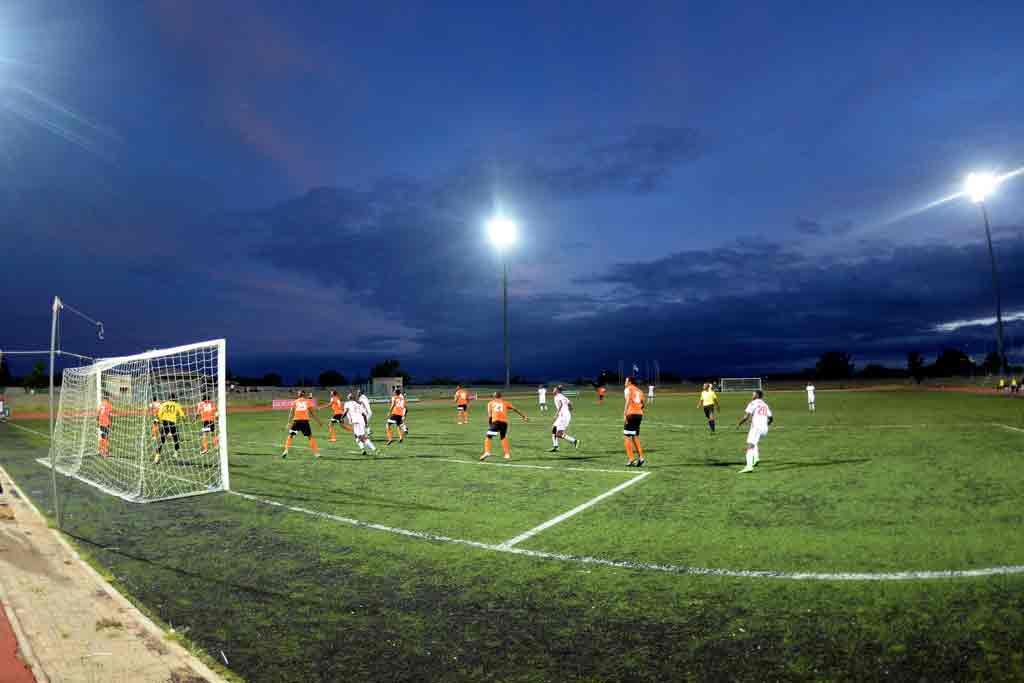