Reigning local league champions Township Rollers will get a chance to prove their worth at continental level when they face off against South African giants Kaizer Chiefs in the CAF Champions League. The two sides will meet in a CAF Champions League Preliminary Round tie. The first leg will take place on the weekend of 14-15 February in a home tie for Chiefs while the return leg will take place in Gaborone on the weekend of 27 February to 1st March.

The beMobile Premier League champions will have to be at their best in order to eliminate the South African champions and advance to the first round of the competition. Both clubs are on top form in Southern Africa given their unbeaten records in their respective leagues. Chiefs are unbeaten in 20 league games while Rollers are on a 43 game unbeaten run.
In this article, Gazette Sport lists possible factors that could work in Rollers’ favor.

Possible AFCON hangover
Chiefs have the highest representation of players in the South African squad heading to the 2015 Africa Cup of Nations. Brilliant Khuzwayo, Eric Matoho, Reneilwe Letsholonyane, Mandla Masango and Bernard Parker will be part of the Bafana Bafana squad at the tournament. While Amakhosi have strength and depth in their squad, the above mentioned players make up the core of the team.
Participating in a major tournament can affect players’ fitness levels in terms of how long they can get over their excursions during the two month competition. Most players often suffer from ‘tournament hangovers’ which affect their performance. An extended run for Bafana Bafana would be a boost for Rollers given that a majority of the Chiefs players will surely be involved. An ideal scenario would be for SA to reach the latter stages of the competition, which would automatically force Chiefs to rest their AFCON participating players. This would surely weaken the side as the called up players are their stand out players.

An upset is possible
Popa will have to draw inspiration from their rivals Gaborone United who knocked out Orlando Pirates from the prestigious tournament in 2010 at the same stage. GU’s win proved that upsets are possible especially because Pirates were the overwhelming favorites due to their array of stars that included Katlego Mashego and Bennett Chenene. Expectations and predictions ahead of the tie had shifted the balance in Pirates’ favor given their experience and status as African giants. However,  Moyagoleele took advantage of Pirates’ complacency to advance to the first round. The same approach for Rollers would pay dividends as long as they ignore what the pundits and experts predict. Chiefs will feel the most pressure going into the fixture as they are desperate to emulate or surpass Pirates’ achievement of reaching last year’s CAF Champions League final. Rollers will have the advantage of having a home ground advantage for the decisive second leg encounter. Rollers will also have to record a positive first leg result in order to set themselves up for an assault on Chiefs in the final leg.

Inside info from Ngwenya
After being written off by the South African media in recent years Manqoba Ngwenya will have another chance to prove his doubters wrong. Ngwenya has resurrected his career in the Botswana Premier League, scoring eight goals in all competitions this season to prove his worth. The lanky forward has faced Chiefs on numerous occasions during his time in the Premier Soccer League. Though he represented four different clubs during his PSL days, he is yet to score against the Soweto giants. Ngwenya’s knowledge of Chiefs’ culture and the atmosphere will be vital to Rollers’ coaching staff should they elect to use it.

Match fitness factor
Chiefs are currently on a mid season break, they will have only one competitive game before they face Rollers  in the first leg. Their PSL game against Bloemfontein Celtic will be their last competitive game before the CAF clash. On the other hand Rollers will have four league fixtures before their game against Amakhosi. Madinda Ndlovu’s side will have a better level of match fitness heading into the game. This could work in Rollers’ favor if they maintain their unbeaten run and gain momentum in time to face Chiefs. Chiefs will surely participate in friendly matches during their break but those matches still lack the competitive edge and intensity that Rollers will go through during their four league clashes. Popa will have the benefit of an earlier run of matches to prepare them for the epic CAF Champions League encounter.

BDP did not ‘ bless’ Hon Arone 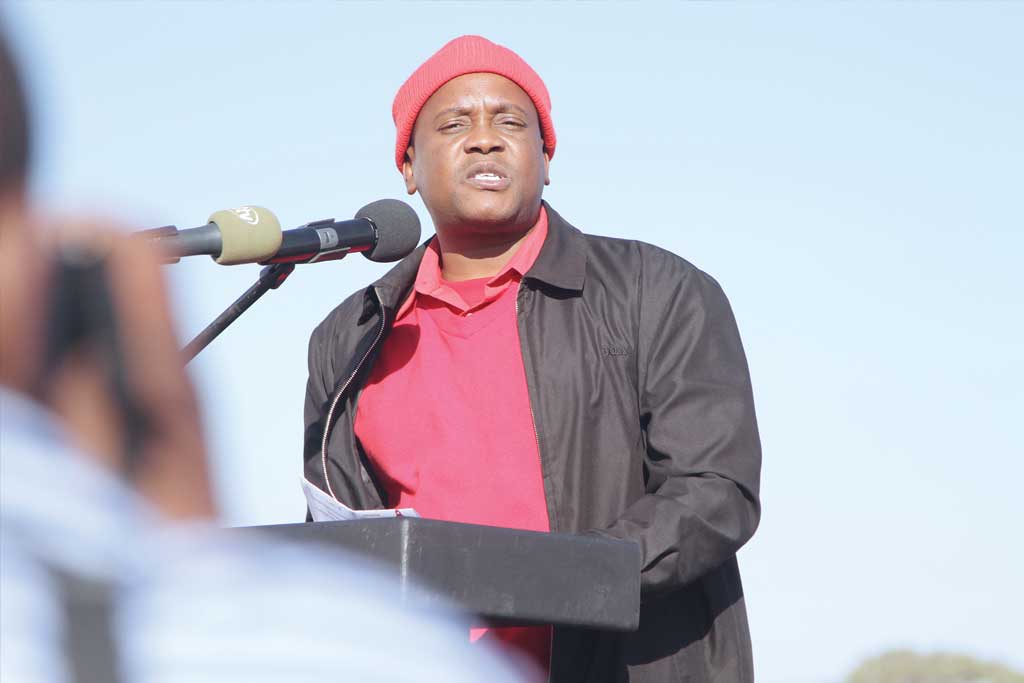