Issues of political morality are raised when President Ian Khama, his lawyer Parks Tafa and Directorate of Intelligence and Security (DIS) Director General Isaac Kgosi are involved with a company which stashes P29 million in controversial tax havens.

With an annual turnover as high as P1.5 billion and 35 subsidiaries, the multinational Wilderness Safaris Group is effortlessly one the richest tourism businesses in Southern Africa and of companies listed on the Botswana Stock Exchange (BSE).

A lengthy and yet complex investigation by The Botswana Gazette into financial affairs of the company in the shady tax haven of Bermuda blows the lid off the dealings amounting to P29 million with a mailbox sister company that has no office, employees or any legitimate business activities. Not only is Bermuda extremely secretive about its banking dealings, but also offers legalized tax reduction enticements to a zero percent.
Investigations reveal that around 2009, a subsidiary of The Wilderness Safaris Group, Wilderness Tours Limited moved a sum of P29.5 million to its Bermuda based Wilderness Safaris Limited (registered as company No. EC20720).  The transaction, which was labeled ‘loan’, was interest free, with no set repayment terms and unsecured, the paper trail reveals.
Within subsidiaries, an interest free inter-company loan keeps the taxman away since tax is deducted from profit of interests made at repayment. The thing about this loan is that it can also not be repaid since it has no security bond to it. An analyst says this could provide a loophole which could be used to hide untaxed profits.
Not only was the paper trail limited, but also the complexities of accessing information in both jurisdictions proved to be an impenetrable process. Botswana has no access to information and declaration of assets laws- while the Bermuda tax haven secrecy gives no legislative requirement to publicize company information.
Although publicly listed, information availed by Wilderness Safaris in its annual reports does not detail the nature of its dealings in Bermuda except for the disclosure that they operate 100% of the financial and asset management ‘mailbox’ company domiciled there.
Statements gathered for the years 2010-2015 after the disbursement of P29.5 million stash to its low tax jurisdiction arm- do not shed any light on the current status of the ‘loan’ and whether it was repaid, written off or if it had accumulated interest in Bermuda and the accruals due by the holding company.
There is also no information declaring what the ‘loan’ to the subsidiary was for since the company has little or no genuine business operations in Bermuda.
Only when quizzed, does Wilderness Safaris Company Secretary, Sydney Mganga state that Bermuda was the Group’s overall holding company before restructuring and is being operated as the Group’s self insurance fund. Self insurance is where an entity or an individual sets aside cash for future use in case of a rainy day.
However, at the time of moving the P29.5 million, the company stated that it was an interest free, unsecured ‘loan’ and only upon inquiry, it is now referred to as a self-insurance fund and remains unaccounted for in the latest financial statements on the public stock exchange.
Mganga avoids explaining whether the public company is still stashing self-insurance funds amounting to millions in Bermuda today.
The Office of the President (OP) has told this publication that it sees nothing wrong with this issue because Khama’s investment in Wilderness Safaris is his private business.
Former CEO of the Wilderness Group Andy Payne would not comment on the Bermuda establishment, while the company refused to field other questions sent to them.
This publication has learnt that banking in secretive offshore tax havens, although legal, has often been associated with the underground economy and organized crime through tax evasion and money laundering.
The International Monetary Fund (IMF) recently stated that offshore is where most of the world’s drug money, estimated at up to $500 billion a year, is allegedly laundered. A few hundred billion dollars kept at such havens are proceeds of fraud and corruption.
The US based Global Financial Integrity (GFI) stated in its 2013 tax report that Botswana lost P80 billion to tax avoidance between 2002 and 2012 fuelled by lack of exchange control. Some of it included profit shifting through exploitation of legal loopholes, money laundering and outright tax evasion.
Bermuda, the Cayman Islands and the British Virgin Islands are more than just sunny vacation spots; they are three of the most notorious tax havens in the world, according to a report from the Citizens for Tax Justice and the U.S. Public Interest Research Group.
The islands are known to house subsidiaries of powerful multinational giants. Companies can filter their profits through business units on these islands to avoid high corporate taxes back in their home countries.
Bermuda leads the pack; the report shows, booking about $94 billion in profits made from housing these funds, dwarfing its gross domestic product of $6 billion.
Both the Botswana Unified Revenue Service (BURS) and Wilderness avoided responding to questions sent two months ago on the matter.

The company’s active role in politics, conservation, tourism, and has earned them the nickname, “the second government of Botswana” according to a source within the tourism business in Kasane. The Group’s financial report for the half year in 2015 reflects that the company made P85 million in Botswana alone- where the bulk of its business comes from.
Also, documents compiled in 2009 accessed by The Botswana Gazette reveal a stunning paper trail in which Safari Adventure- a subsidiary of The Wilderness Group, of which Isaac Kgosi is director, loaned Okavango Wilderness Safaris (OWS), yet another subsidiary in which he is director- an unsecured loan of P8.9 million. The financial records also reveal that OWS also loaned Linyanti Ltd- which President Khama is director- P4.7 million, the purpose for which remains unexplained.
In an interrogation at the DCEC Kgosi admitted to owning a stake in OWS (a company that loaned Khama’s company P4.7 million around 2009) through Safari Adventure Ltd. Records show that Safari Adventure is a subsidiary of Sediba Properties a company in which Kgosi holds a 58% share: he co-owns it with ex army commander Tebogo Masire and Debswana managing director Blackie Marole.

1.    In your previous response you mentioned that the Bermuda registered company is the Group’s self-insurance fund. Can you please shed light on what a self-insurance fund is and what was the purpose to set it up in Bermuda?
2.    How big is the insurance fund and what assets does it own?
3.    We have information suggesting that Bermuda is just a shell company with no genuine activities. Why does the Group need to set up such and in an infamous tax haven?
4.    According to your prospectus, in 2009 Wilderness Tours Limited loaned the Bermuda company 29.5 million, unsecured and interest free, what was the loan for?
5.    Has the loan been paid back or what is the status on the loan?
6.    Where does the status of repayments reflect on your annual financial statements?
7.    Was the loan taxed, if it was, where and when and if not, why?
8.    Is the Group aware of the infamous reputation of these tax havens and issues of global tax avoidance? What is your position?
9.     Are shareholders aware that there was a 29.5 million loan issued to the Bermuda company?
10.     Are you also aware that Wine Investments (Registration number 20074), your major shareholder is also registered in Bermuda, what is your take with regards to secrecy and tax avoidance structures?
11.    Are you also aware that Winslow Financial Investments is registered in the British Virgin Islands, another secretive tax haven, what is your take?
12. Sources allege that these structures may be a way of the Group and its directorships to complicate the process of paying taxes in Botswana. What is your take?
13. In your first response you denied having any shareholding in Mauritian companies, but your publicly availed annual reports revealing that the New Wilderness Holdings in Mauritius is a strategic investment company for the group. What do you have to say on this?

*During the course of this investigation Lawrence Seretse enrolled with the Thompson Reuters Foundation in 2014 to undertake a course on Tax and Illicit Finance Reporting. 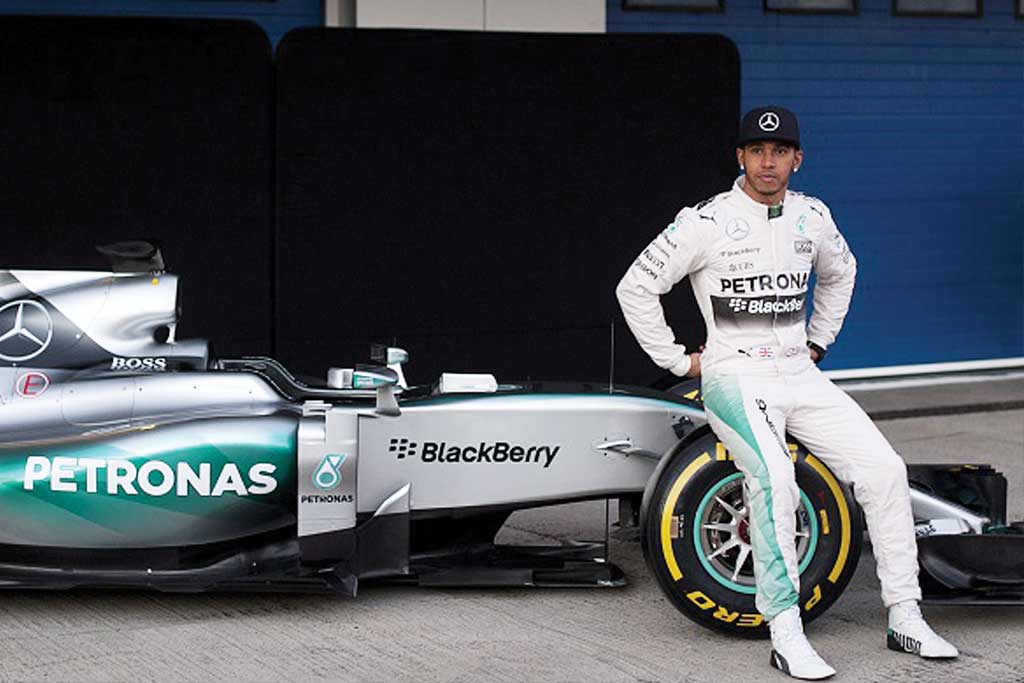