While commodity driven economies are excited about the recent rapid growth of the Chinese and Indian economies, thus upping demand for almost every commodity, over-reliance on these markets has proven counterproductive as demonstrated by the drop in commodity prices when growth of the Chinese economy slowed down. On the coal front, like with most commodities, this phenomenal growth has opened up a ‘window of opportunity’ for the sale of coal at attractive prices. While coal producing countries like Australia, Indonesia, and even South Africa, have taken advantage of this window and are shipping millions of tonnes of coal to China and India, Botswana, which sits on two thirds of Africa’s coal resource, an estimated 212 billion tonnes, does not appear among the top ten exporters. According to reports, the world is moving away from fossil fuels, which coal is, to renewable energy sources like wind and solar. China, the world’s largest consumer of coal, is aggressive in this endeavor and its investments in renewable energy have risen 32% to US89.5 billion in 2014. By 2030, China has set itself a target to derive 15% of its energy from renewable sources. This poses direct threat to the coal ‘window of opportunity.’
Gazette Business caught up with Chief Executive Officer (CEO) of Botswana Chamber of Mines (BCM), Charles Siwawa and asked why Botswana’s coal remains untapped while an opportunity to sell has arisen. In response, Siwawa said the huge coal resource in Botswana remains largely unexploited due to logistical challenges. “The large coal markets are located in the eastern part of the world such as India and China. This provides challenges as the distances to the sea ports are huge, as Botswana is landlocked. The Government of Botswana has made efforts to establish routes mainly: Trans-Kalahari to the port of Walvis Bay in Namibia, eastern route to Ponte Techobanine in Mozambique, and the southern route to the ports of Richards Bay and Durban in South Africa,” said Siwawa, further highlighting that an agreement has been reached between Namibia and Botswana to establish a port at Walvis Bay solely for the purpose of taking coal to these markets. “An office has been established in Windhoek that will be manned by officials from both countries to ensure this railway line is constructed at the earliest possible time. Negotiations between Botswana and other countries are ongoing to link the coalfields of Botswana with the ports in Mozambique and South Africa,” he opined.

Quizzed on what is currently being done in the mining industry to extract coal, Siwawa started off by explaining that there are three possible areas to exploit coal resource profitably: export coal, electricity generation locally and converting coal to liquids. “All or a combination of the above options can be deployed to gainfully exploit this resource. However the price of coal in the international market currently has been, to say the least, subdued rendering the export of coal uneconomical. However, mineral commodity prices suffer the same fate periodically, but have the preponderance to recover to profitable levels with time driven mainly by market conditions,” he explained. Siwawa said some coal exploration companies have geared themselves to generate electricity in Botswana and either sell it locally or to neighbouring countries. He emphasized that this remains the most viable option and promised that we should see some movement of activity in this area in the not too distant future. “Conversion of coal to liquids is quite capital intensive and will require some feasibility studies to be conducted prior to embarking on the project. Currently the price of fuel (hydrocarbons) is quite low and plays a significant inverse relationship in determining the viability of the coal to liquids project,” he said.

Gazette Business asked Siwawa what the latest was regarding the Trans-Kalahari Railway Project. “I believe there has been quite a lot of engagements by both governments (Botswana and Namibia) with the international financial sectors to fund this project. One would like to believe that these efforts have not gone to waste. The office to coordinate these efforts has been established in Windhoek with the sole aim to deliver on this railway line. This is a huge undertaking by all accounts and decisions have to be guarded to ensure success of the project,’ he responded. This publication asked Siwawa if we will be able to exploit the ‘window of opportunity’ given the slow pace at which we are developing the supportive infrastructure (e.g. Trans-Kalahari railway Line) and because renewable energy sources are taking over: “It is also correct that the window of opportunity is beginning to get smaller. I do believe it will contract, but not shut completely. There remain options that the industry can pursue in order to partake in the market even though to a limited extent. The price of coal will be the biggest determinant in exploiting this resource.”

Asked what the BCM is doing to lobby government to expedite the project for ease of transporting minerals to export markets by its members, Siwawa said the BCM works closely with the government in an endeavor to see the project come to fruition. “It is in the interests of the coal exploration companies that the Trans-Kalahari takes off in order to profitably exploit the coal resource.  Similarly other routes to ports in neighbouring countries are also being vigorously pursued,” he said. Quizzed on what they are doing as BCM to woo the investment sector (fund managers) in Botswana to invest in mining projects, Siwawa responded that the investment sector in Botswana is alive to the opportunities available to them in the minerals industry. “It remains that of a choice on the vehicle and mode of investment together with the risk exposure,” concluded Siwawa. 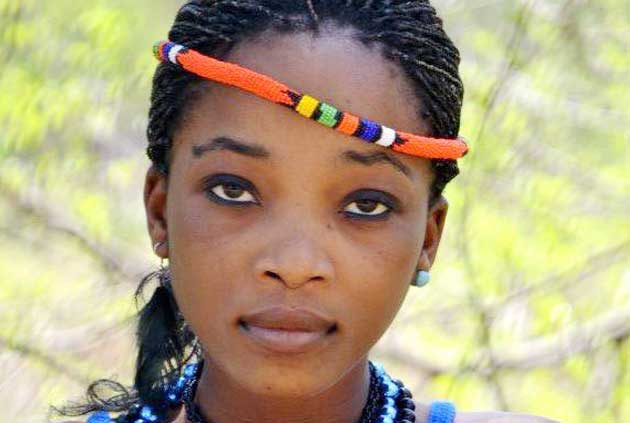