Former Uganda coach Bobby Williamson is reportedly on the Botswana Football Association (BFA)’s wanted list to become Zebras’ new head coach. The BFA have received numerous applications for the post but they are on a mission to head hunt an individual with a decorated CV.

The 52-year-old coach hails from Glasgow, Scotland. He is currently in charge of Kenyan club Gor Mahia, a club he recently led to league glory in their native league for the first time in 18 years. Williamson boasts an impressive medal haul in African football, in addition to his title victory in Kenya, he led Uganda to CECAFA Cup (equivalent to the COSAFA Cup) glory on four occasions during his five-year tenure.
During his early years as a coach, he took charge of Scottish clubs such as Hibernian and Kilmarnock. He led the latter to the Scottish Cup in 1997, and to this day he remains the last manager to have led the club to glory in the biggest cup competition in Scotland. English club Plymouth Argyle is another side he has coached.

His impressive CV has left the BFA licking their lips at the prospect of securing his signature. Reliable sources have indicated that the experienced coach is being lined up for an interview by the BFA.
Williamson has a knack of taking charge of underachieving sides and turning them into formidable sides, with his stints at Kilmarnock, Uganda and Gor Mahia as examples. Tebogo Sebego, the BFA president and his team have set their sight on a coach with a winning culture and sources believe that Williamson could be their preferred candidate.

However, the BFA could face a challenge in terms of luring the Scotsman to Botswana because Tanzanian club Simba SC also wants him according to reports. Gazette Sport has established that the local association has not been impressed by the applications they already have at their l therefore, are pursuing Williamson.

Other reports have stated that the BFA are also interested in the services of the current Uganda national team coach Milutin Sredojevic. The former Orlando Pirates coach left a lasting impression in the local scene following his entertaining pre -match press conference for the Zebras versus Uganda friendly months ago. His tactical prowess was also evident as his side beat Zebras 3-1 at the National Stadium.

When reached for comment the BFA president, Sebego, insisted that they have not yet pinpointed any individual. “Many names have cropped up in the media but we have not yet targeted anyone. We will advertise the job soon. We are going to come up with a certain profile and measure any potential candidate’s credentials based on that profile. The BFA’s national executive committee still has to draw up a plan before making any move,” said Sebego. 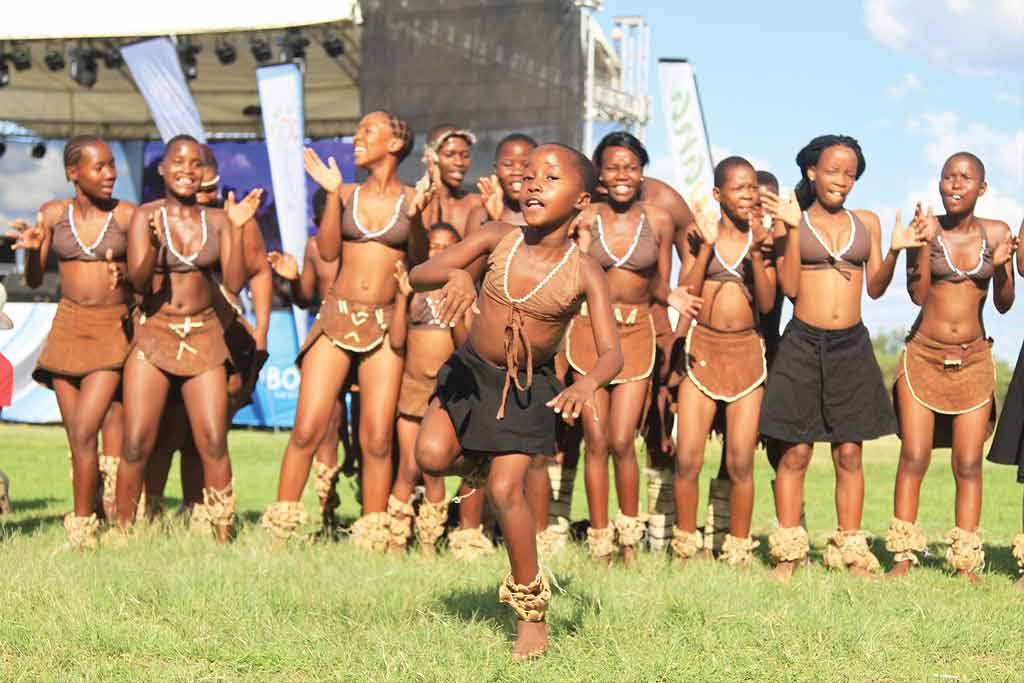