Wits University coach Gavin Hunt has stepped up his interest in Mogakolodi ‘Tsotso’ Ngele. The former Supersport United coach was in attendance during Botswana’s 1-0 win over Burundi at the Lobatse Sports Complex on Sunday.

Hunt’s club is one of three Premier Soccer League sides linked with a move for the talented forward. The other two are Orlando Pirates and Supersport United. The Johannesburg based club is aware that Pirates is leading the chase to sign Ngele but they are monitoring the situation in case their rivals fail to sign him.

In 2012, Wits were interested in signing Ngele but they never made a concrete offer for the player before his eventual move to Platinum Stars. The arrival of Hunt has reignited the club’s interest in the Zebras star.

However, Wits’ hopes will be demoralized by the fact that Pirates’ Administrative Manager Floyd Mbele was also in attendance. South African media outlets have indicated that a move to Pirates could be on the horizon for Ngele.

Despite strong interest from all three clubs ,Platinum Stars is keen to retain Ngele; they are reportedly preparing a lucrative offer for the attacking midfielder to fend off interest from PSL rivals. Stars have reiterated that their ideal conclusion would be to allow Ngele to move to Europe rather than lose him to a league rival.

Ofentse Nato could also be one of the players Gavin Hunt cast his eyes on. The talented midfielder’s two year contract with Wits is set to expire and his performances may have persuaded the coach to retain his services. Meanwhile, Mpumalanga Black Aces are reportedly  ready to make an offer for him if Hunt does not want to keep him. 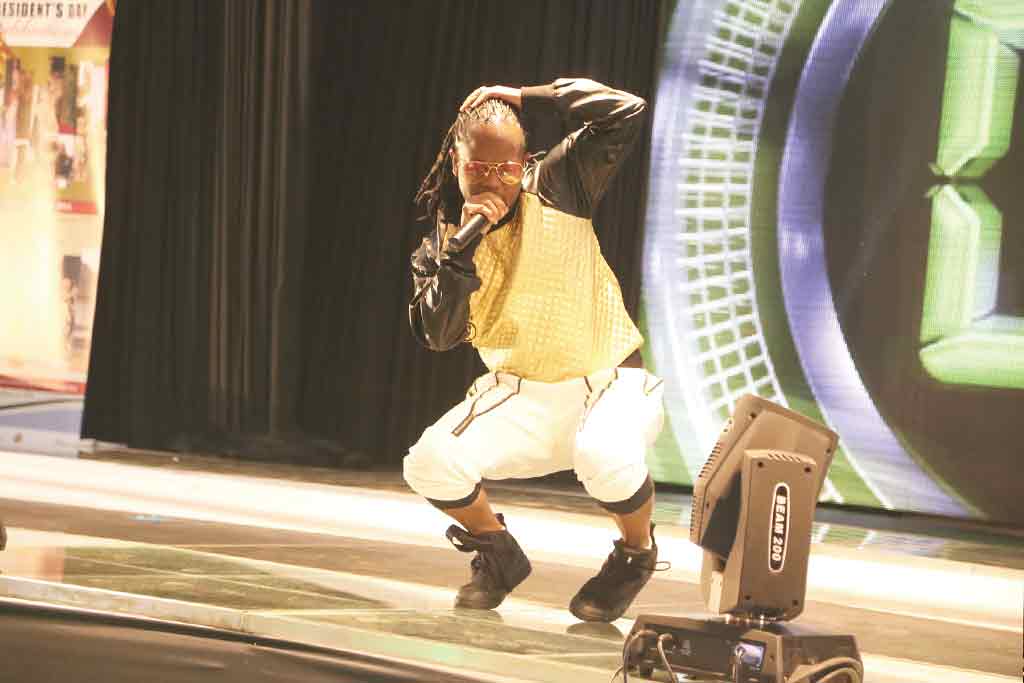