An 85 year old woman of Marapong was found dead on Saturday, while her 50 year old daughter is battling for her life at Nyangabwe Referral hospital. According to Offi cer in Charge at Kutlwano Police station, Senior Superintendent Israel Tuelo, the two were found by their neighbour in the morning who had gone to check on them.

“We found the deceased and her daughter who was in a critical condition. We could not gather any information of what happened to them as she was unable to speak to us,” Tuelo said, adding that the deceased was certified dead upon arrival at the hospital.When asked about reports of a serial killer who is threatening to kill people in his area he said, “Those reports are new to me, I only found them in some newspapers. To the best of my knowledge we have never had a serial killer in my area All I know is that we only received a report last month where a woman was also found dead but we cannot conclude by saying there is a serial killer because the investigation are also still ongoing,” Tuelo said. 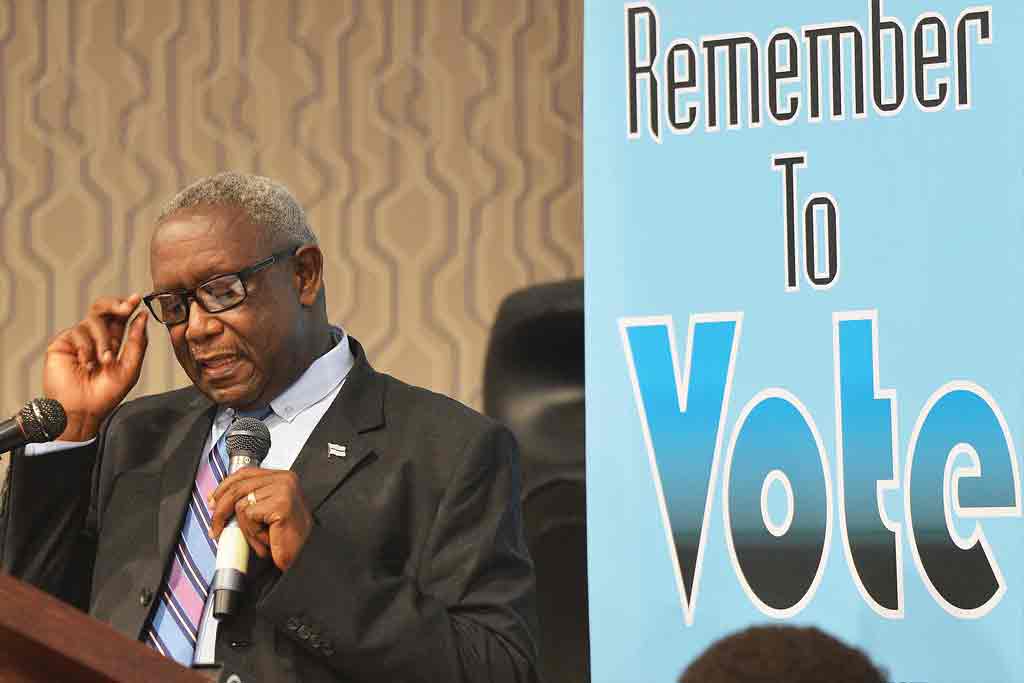