A fuel efficiency product that was recently introduced in Botswana has become an instant hit with companies that operate a fleet of vehicles to transport their goods through out the country or across borders. In an interview with Gazette Business, Tshegofatso Raditedu of Syntek Global, a company that distributes a fuel efficient product called Xtreme Fuel Treatment (XFT) revealed that the product minimizes vehicular consumption of fuel by reducing the temperature at which fuel is burnt.

When fuel is burnt at high temperature its consumption increases, such that the distance that can be traveled is also reduced. Raditedu revealed that they first introduced XFT in Botswana in June last year and immediately drew the attention of large companies like Builders World, Truck Hire and Parmalat, which operate large fleets.

“XFT is poured into the fuel tank before filling it with fuel, such that it is used per every tank filling. Our clients told us that they immediately noticed a reduction in their fuel consumption. However, the impact may take a bit longer in older vehicles,” she said.

She further explained that XFT increases fuel savings, prolongs engine life and reduces harmful emissions. Individual consumers have apparently shown greater interest in the product while businesses are slowly developing interest in its use. One of the companies that have benefited from using XFT is Foamex Industries, a company that manufactures and exports foam products. In its testimony, Foamex revealed that it tested out XFT on one of its oldest trucks, a NISSAN DIESEL CK 290 with a 350L diesel tank.

“Fuel efficiency immediately increased by 15 percent. This was very comforting, considering that we spend an average P300,000 on fuel per month,” said Lisani Ndaba, Foamex managing director.
He further revealed that they then rolled out XFT to the rest of the fleet which includes trucks, bakkies and private cars.

“After pouring XFT into the 13, 000 litre tank that we use to fuel our fleet we managed to make significant savings on our fuel costs,” he said.

The issue of fuel efficiency has become very paramount in this day and era where fuel price fluctuations make it difficult for companies to suitably budget for fuel costs. Fuel is important for any company that distributes its products and services. To cut down on fuel costs, such companies insist on using fuel efficient vehicles, constantly servicing their cars or even reducing the size of their fleet. However, the government of Botswana controls fuel prices and is currently working on developing a robust and transparent pricing framework. In Botswana, price changes do not occur as frequently as they otherwise would if government did not control them.

Fashion trends to look forward to in 2015 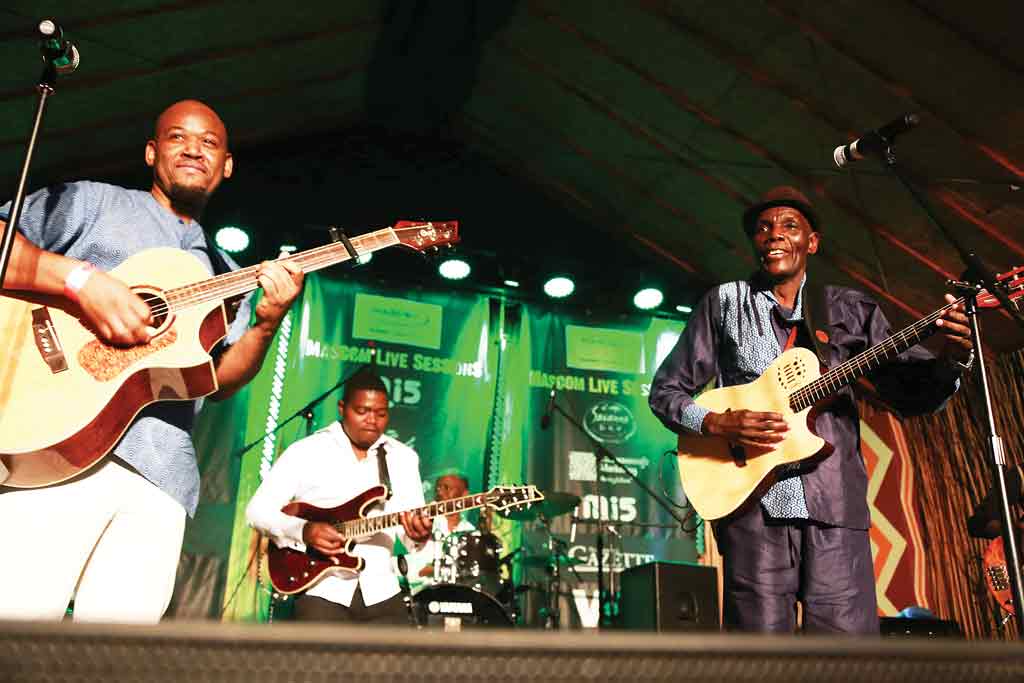