Lobatse High Court judge,Justice Michael Leburu,last week threw out a legal suit in which a man had demanded that the Bokamoso Private Hospital should pay him P1, 700, 000.00 following the death of his wife, which he alleged was due to negligence. Joe Theu had sued the hospital alleging that it had failed to correctly and properly perform a surgical operation on his wife sometime in 2011.

He claimed that the hospital’s negligence had caused him pain and trauma, funeral expenses,loss of support, emotional care and child upbringing. He insisted that he was suing in his capacity as the spouse of his deceased wife, and not on her behalf. But Justice Leburu ruled that it was clear that Theu had confused his losses with those of his deceased wife: “That is why he has pleaded losses he may have suffered together with that the deceased suffered, e.g., the pain and suffering that the deceased endured during hospitalization. In my view a confused pleading is vague and embarrassing,” said Justice Leburu. Meanwhile the hospital in its defence had said Theu could not sue on behalf of a deceased person,and the claim was bad in law. 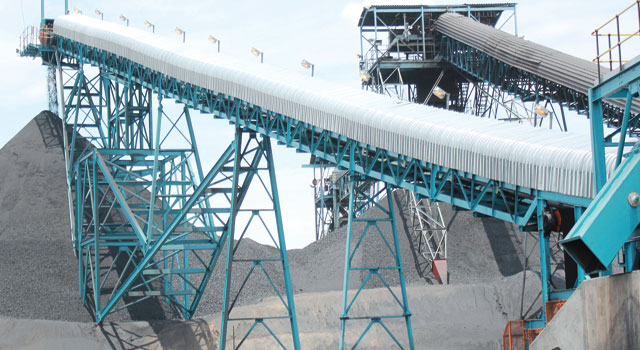